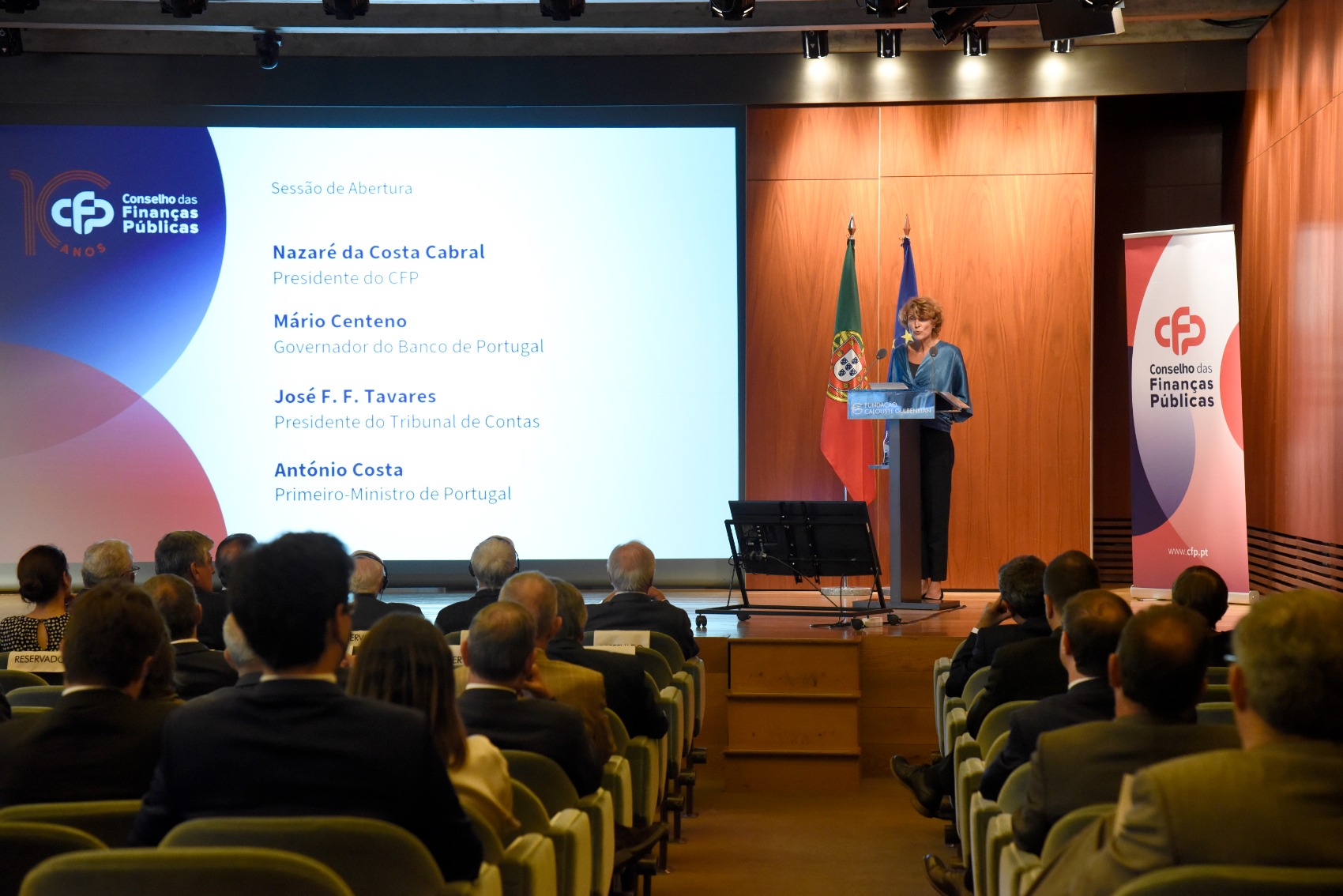 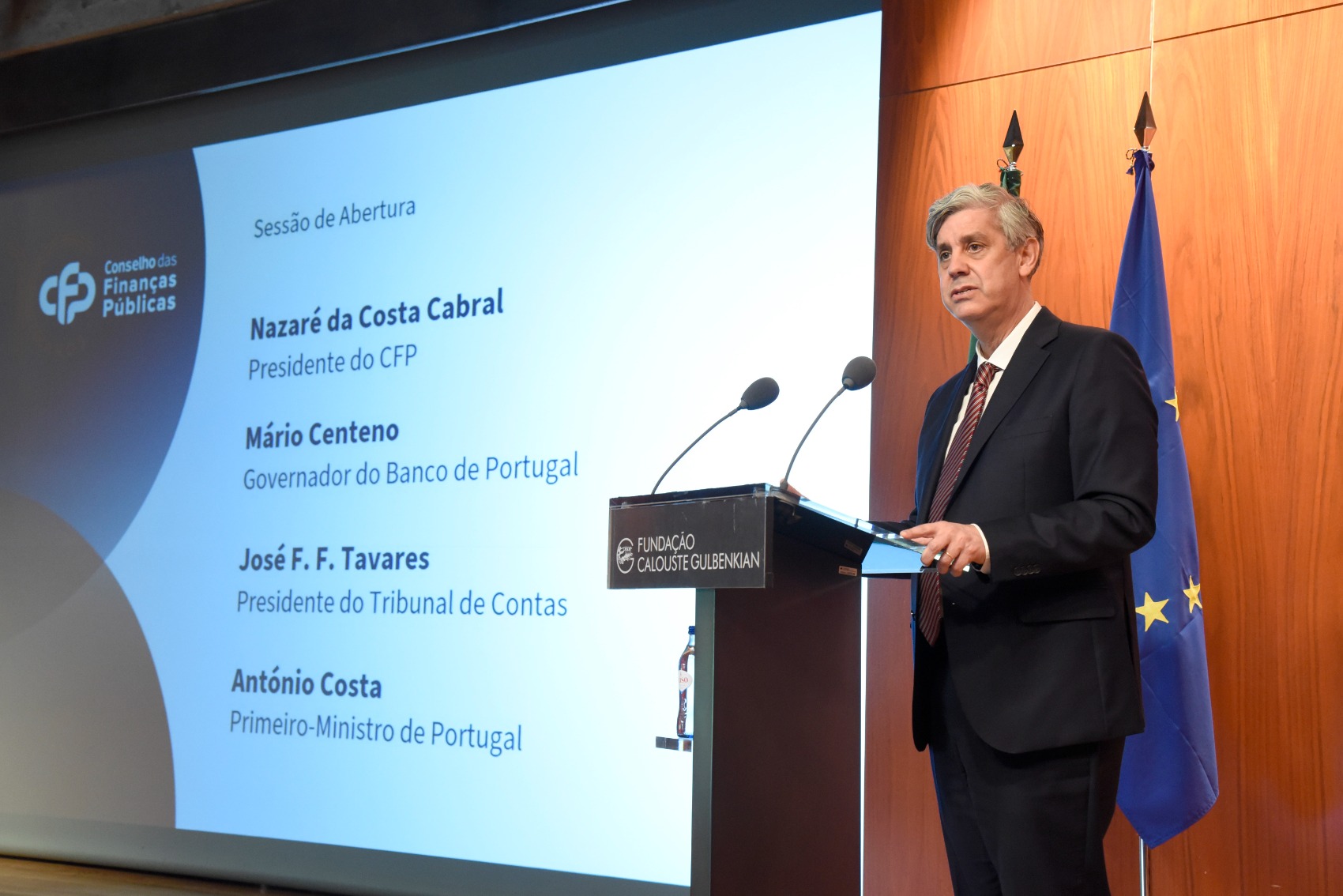 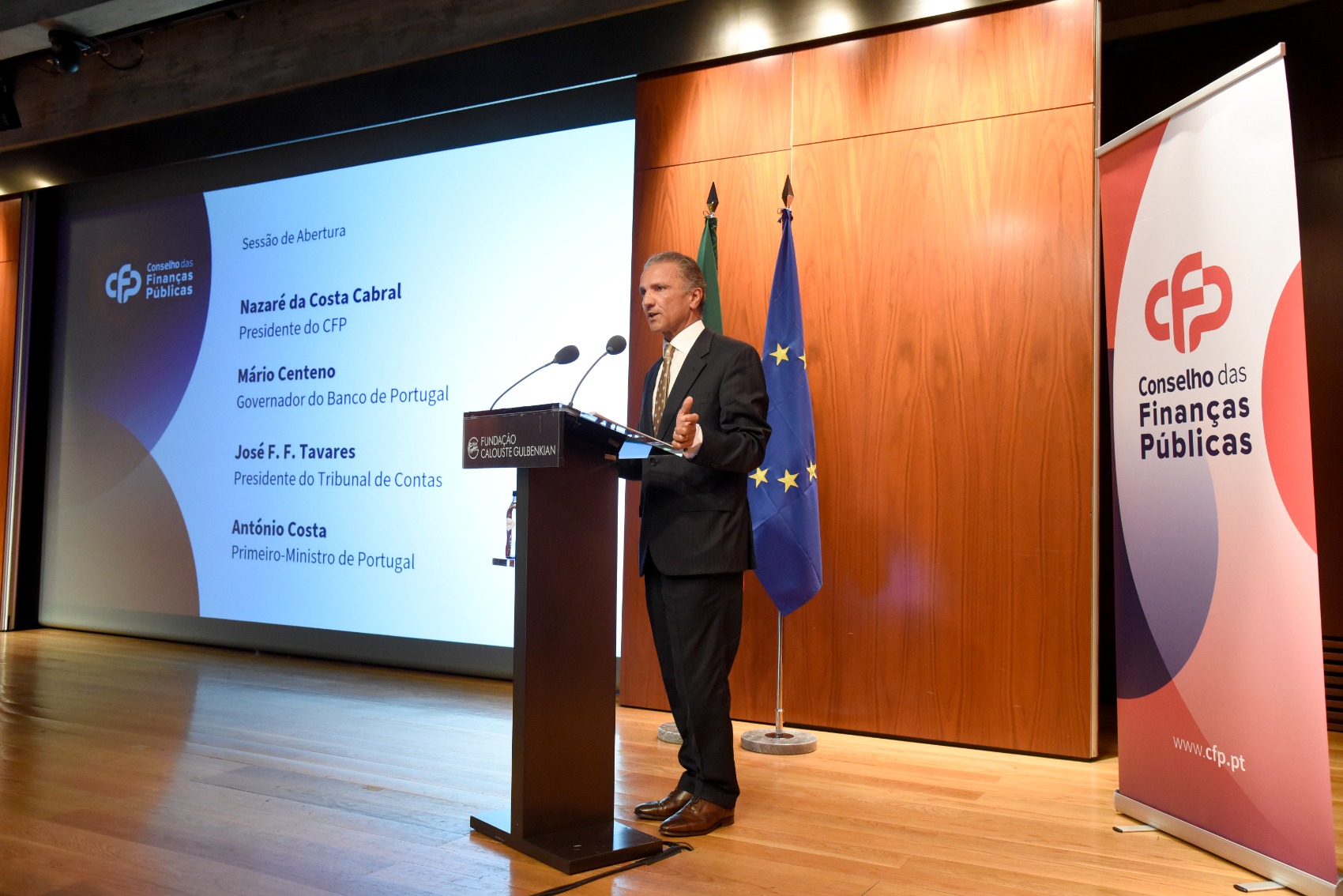 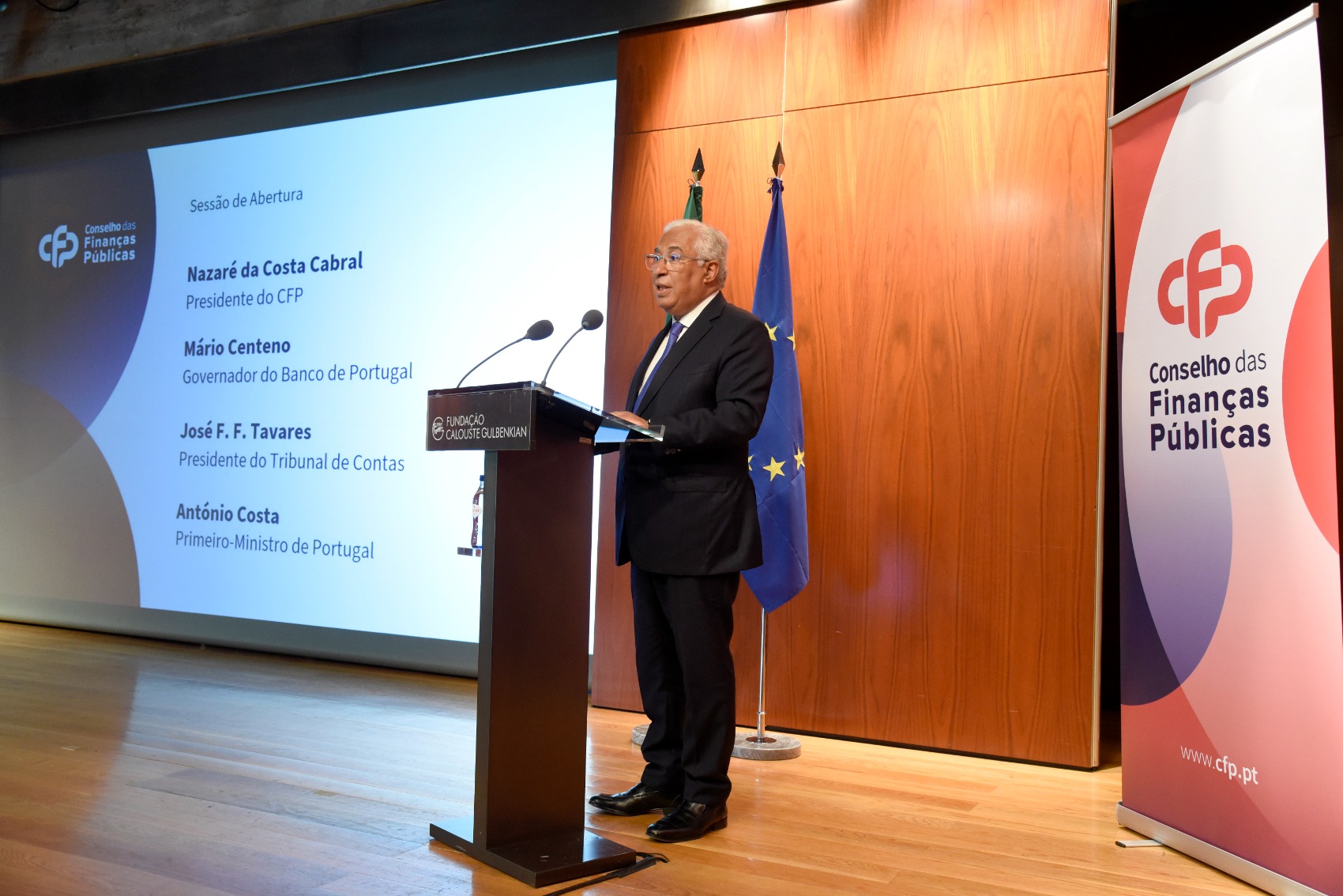 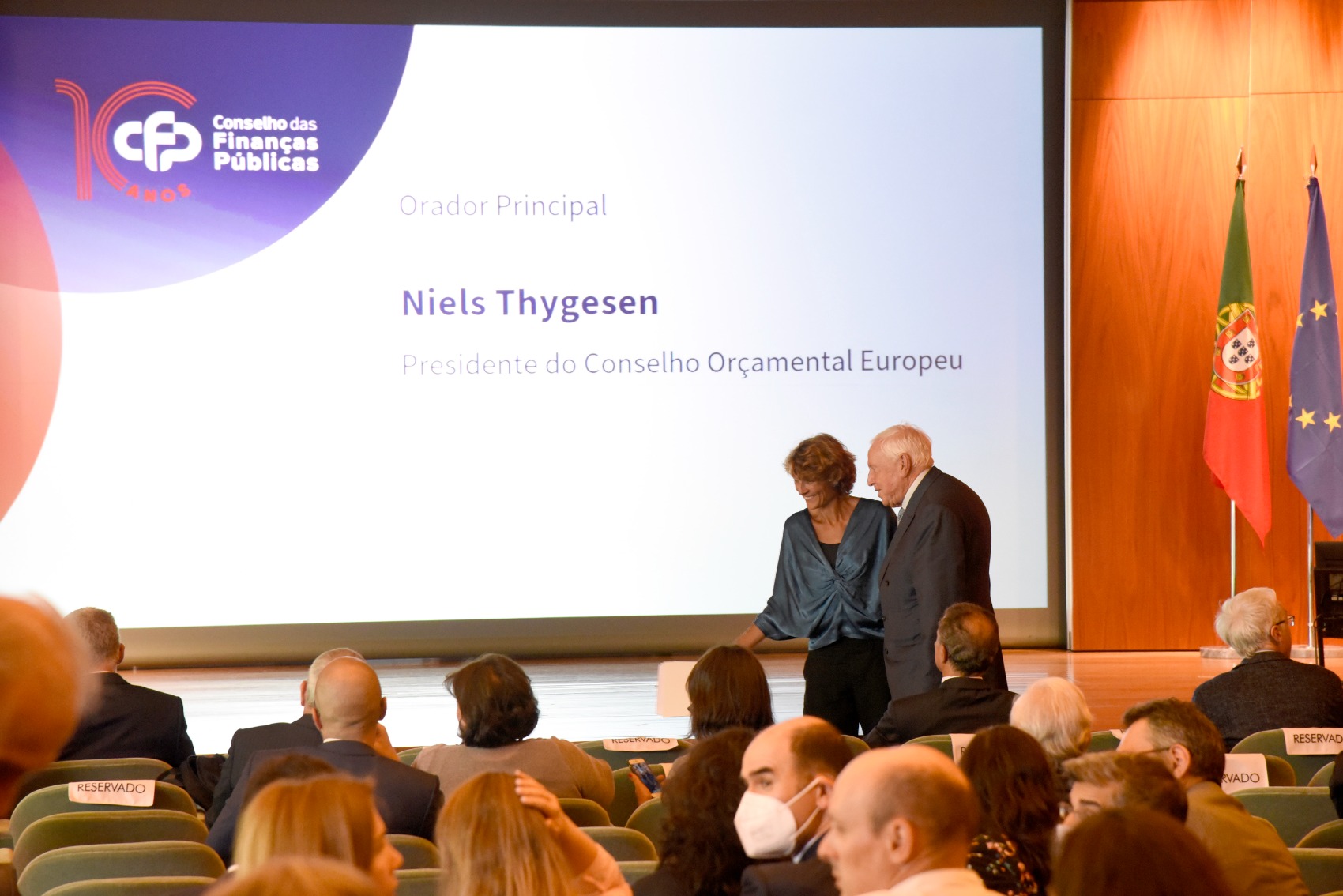 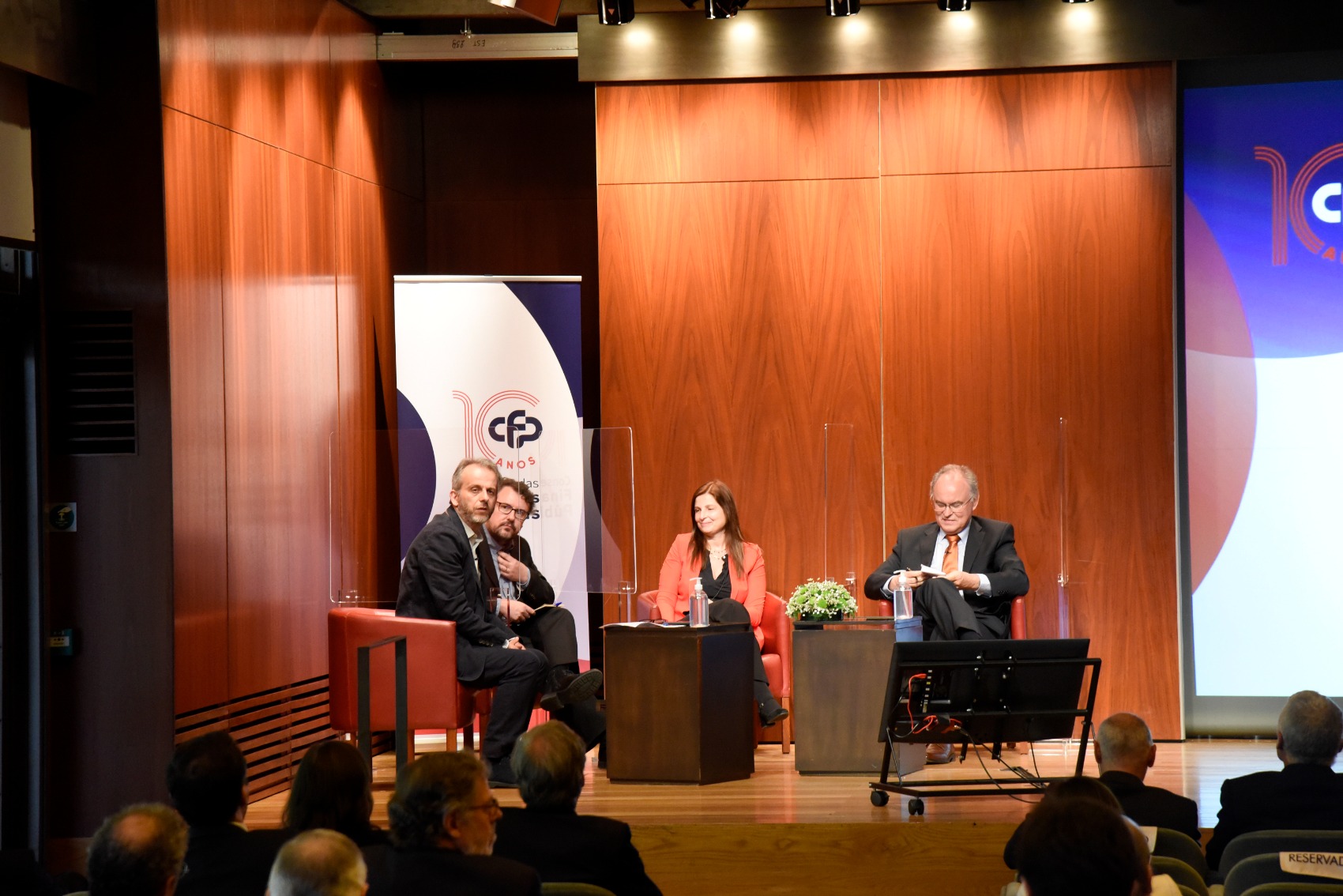 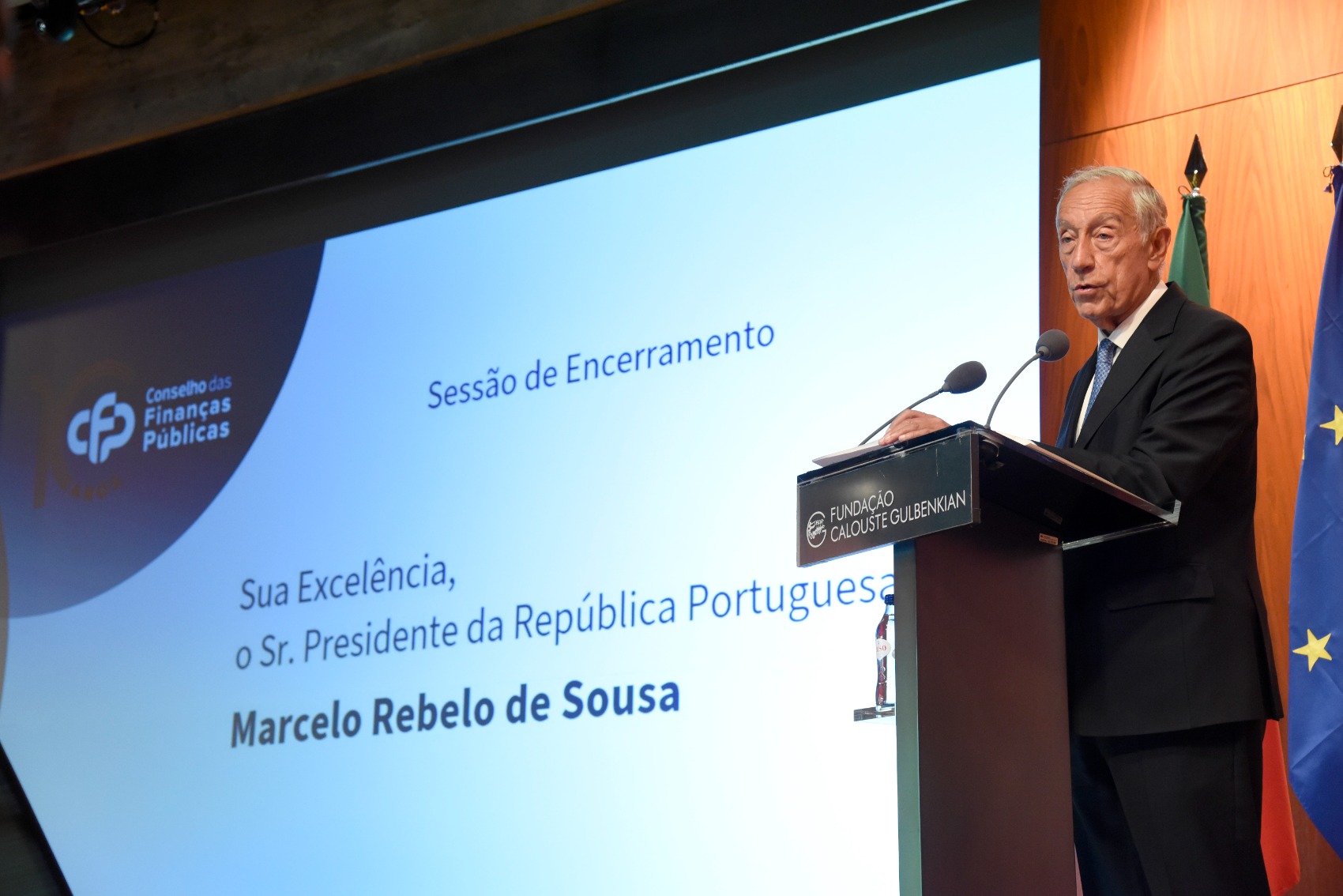 The outline of what was to become the CFP began in October 2010, with the signing, by the two political parties with greater parliamentary representation, of a commitment on the need to create a body with the premises that characterize the CFP: an institution for the independent assessment of public finances, promoting fiscal transparency, contributing to the quality of democracy and economic policy decisions and strengthening the financial credibility of the State.

With the appointment of the Senior Board chaired by Teodora Cardoso, in February 2012, the constitution of the Portuguese Public Finance Council is formalized and in May of that year it releases its first publication.

Led since March 2019 by Nazaré da Costa Cabral, the CFP pursues the same posture of independence and the same purposes.

José F. F. Tavares, President of the Court of Auditors

Niels Thygesen, Chairman of the European Fiscal Board

Round Table | CFP and the Portuguese public finances: Which challenges?

João Loureiro, Professor at School of Economics and Management of the University of Porto

Luís Aguiar-Conraria, Professor at School of Economics and Management of University of Minho

His Excelency, the President of the Portuguese Republic, Marcelo Rebelo de Sousa