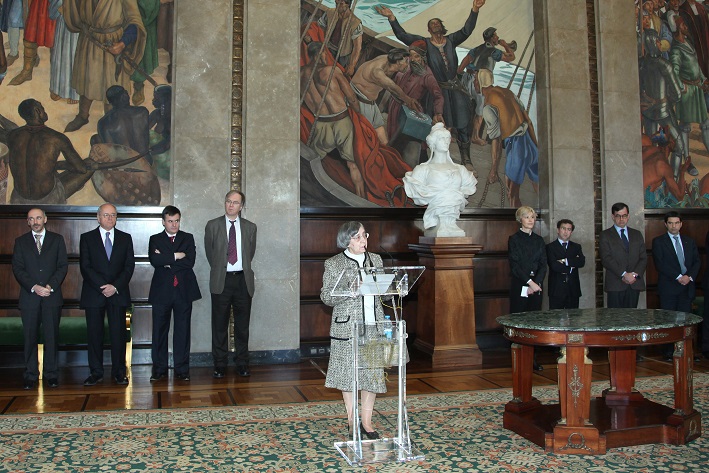 The Portuguese Public Finance Council celebrates today the 10th anniversary of the Senior Board appointment before the then President of the Assembly of the Republic, Maria da Assunção Esteves, on February 16, 2012.

The outline of what was to become the CFP began in October 2010, with the signing, by the two political parties with greater parliamentary representation, of a commitment on the need to create a body with the premises that characterize the CFP: an institution for the independent assessment of public finances, promoting fiscal transparency, contributing to the quality of democracy and economic policy decisions and strengthening the financial credibility of the State.

With the appointment of the Senior Board chaired by Teodora Cardoso, in February 2012, the constitution of the Portuguese Public Finance Council is formalized and in May of that year it releases its first publication.

Led since March 2019 by Nazaré da Costa Cabral, the CFP pursues the same posture of independence and the same purposes, assuming today a new visual identity.

Building and consolidating the distinctive brand of the Portuguese Public Finance Council implies acting in a coordinated manner on different fronts, so that citizens, employees and other stakeholders identify it and understand its institutional positioning.

The CFP's 10th anniversary will be celebrated, during 2022, with a commemorative logo, together with the renewed institutional logo that will appear in all publications and on the website. 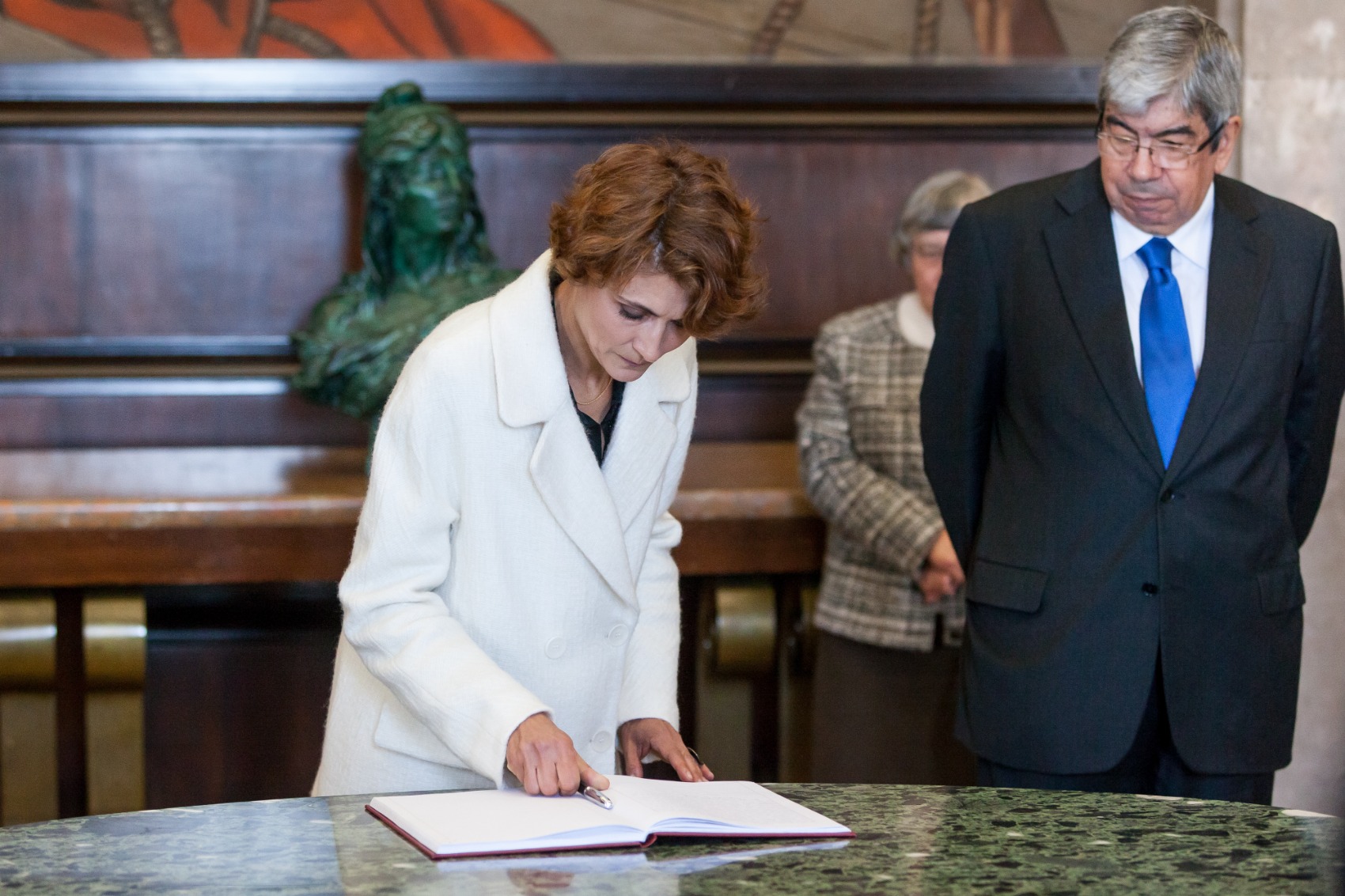 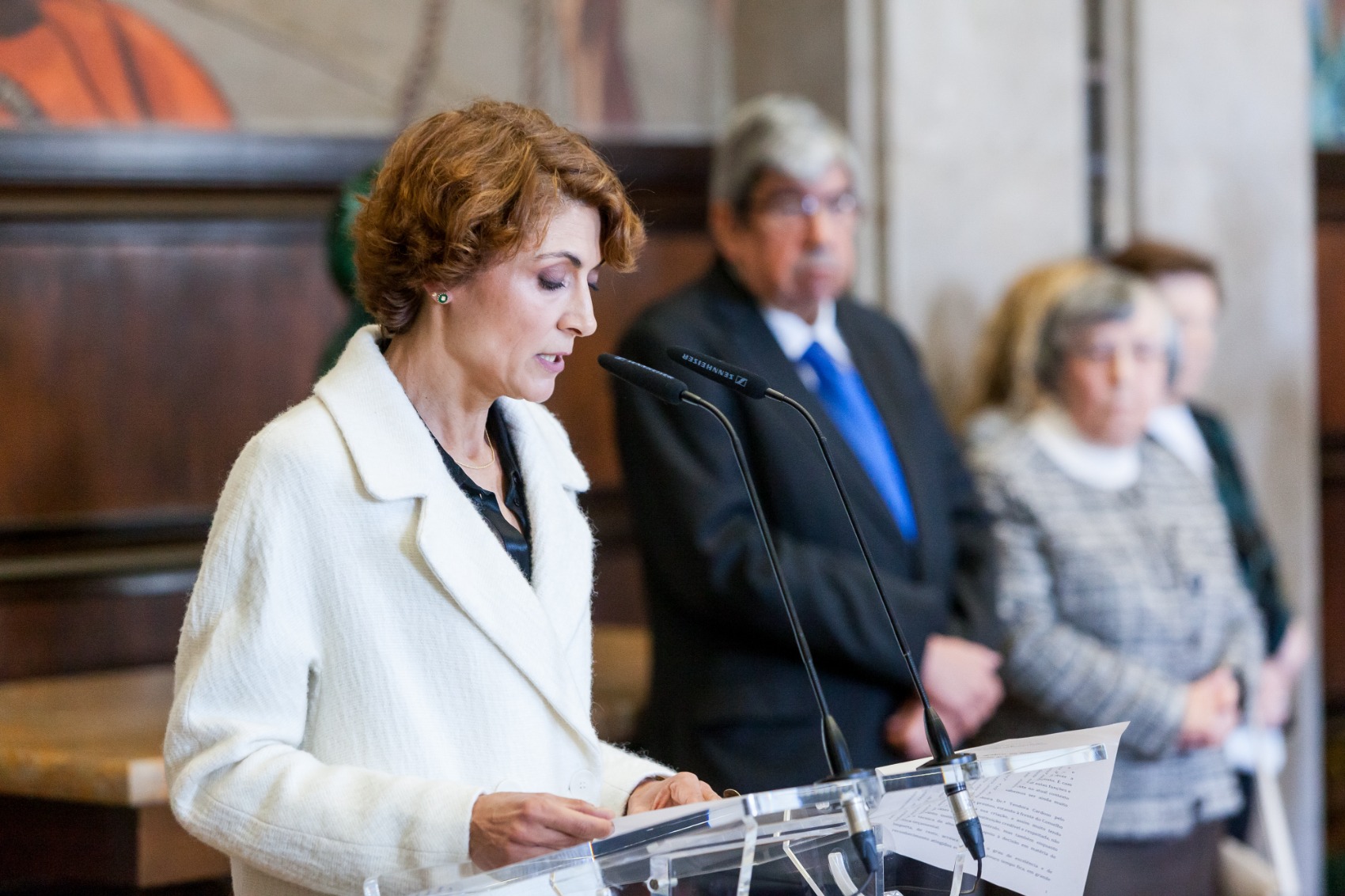