An independent report on the Scottish Fiscal Commission (SFC), Scotland’s official economic forecaster, was published today by the Organisation for Economic Co‑operation and Development (OECD). Carlos Marinheiro joined the techical team that conducted this review.

In his speach, the non executive member of CFP's Senior Board noted that the Commission has "relatively infrequent communication with the public" since it publishes just two major reports throughout the year, one in May and one in December, stressing that "the publication of additional reports on the economic and fiscal issues facing Scotland would increase fiscal transparency and provide more independent information to the Scottish public that could help improve the quality of the debate on budget choices".

Marinheiro also said that "the Commission has made excellent progress in a short period of time" and that "its methods and outputs are technically sound", considering that "the institution has earned respect from a wide range of stakeholders".

"The Commission is always looking at ways to further improve its outputs, and I hope this Review gives some more food for thought", he said, adding that "for their implementation, the Commission will need the support of its main stakeholders" and "this relies on these stakeholders recognizing the value that a stronger independent fiscal institution and additional fiscal transparency will bring to Scotland."

The OECD has made a number of recommendations that will be discussed with the Scottish Parliament and Government over the next few months as the Commission develops its next corporate plan. 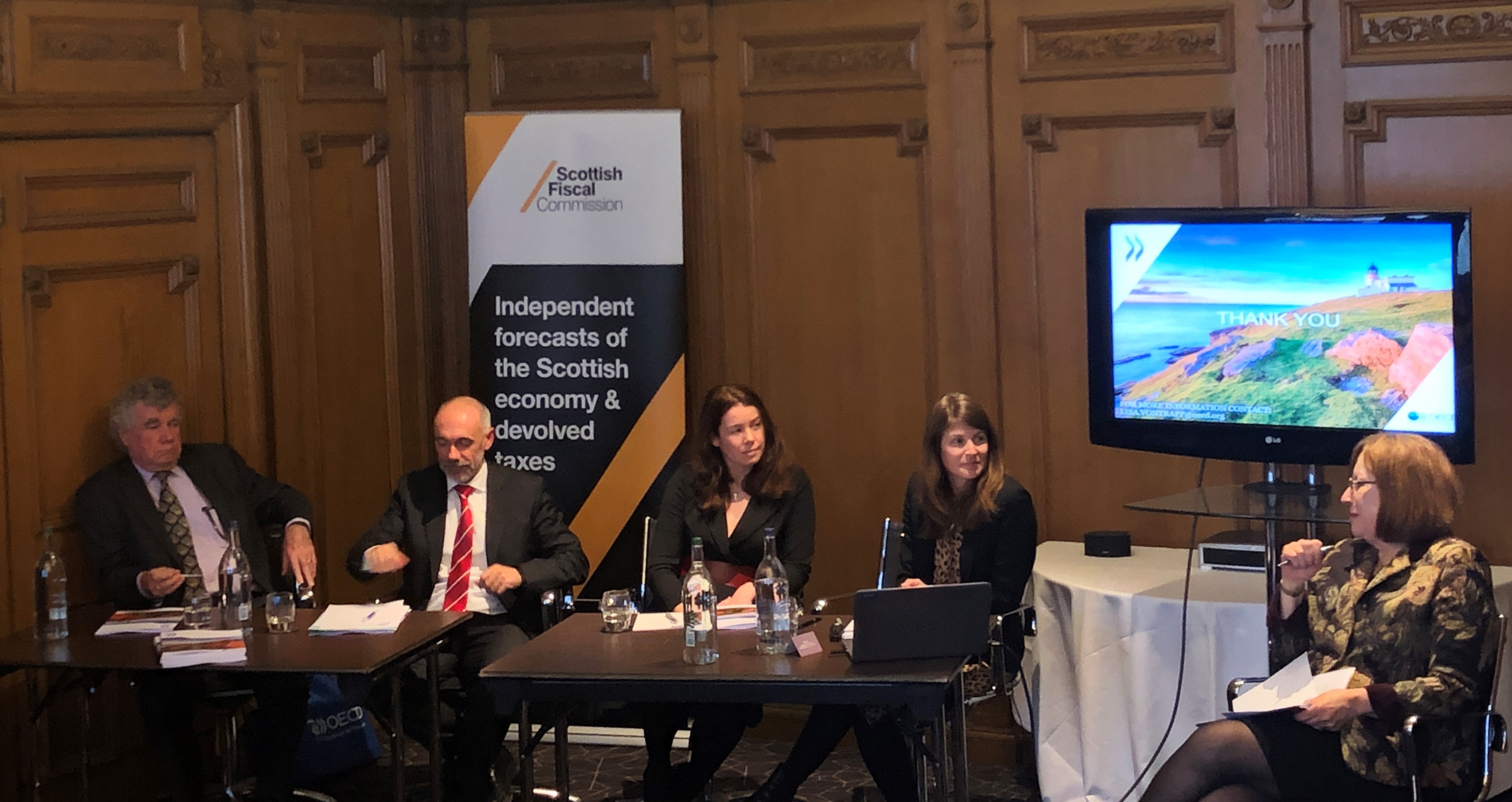