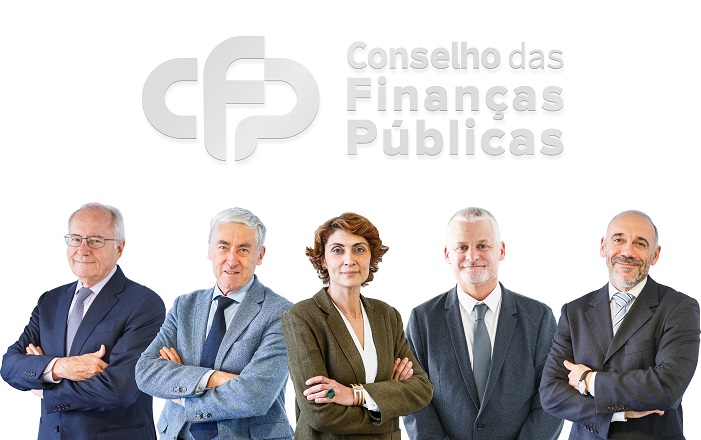 The annual report of the European Fiscal Board (EFB) – an independent advisory body of the European Commission – published last October 26, includes a section analyzing the Portuguese Public Finance Council (CFP). Among the observations made on the organization and functioning of the CFP, it is highlighted both the broad scope of the mandate and the work performed by the CFP, as well as the high degree of independence of the institution. In this regard, it is stated that “overall, the range of tasks covered by the CFP is relatively wide in European comparison. (…)the Commission’s country-specific C-SIFI-index measures the breadth of the mandate of EU IFIs. On this gauge, Portugal has a relatively high ranking (…) exceeded generally by those countries where IFIs are the producers of official macroeconomic forecasts (e.g. Luxembourg, the Netherlands, Austria) or have some more atypical responsibilities (e.g. policy costings, issuing normative policy advice). Based on the OECD’s IFI independence index, following the United Kingdom, Portugal has the second most independent fiscal council in the OECD. The CFP scores consistently high in all surveyed independence dimensions.” (EFB, 2022, p. 55).

In addition to the emphasis on the CFP's regular reports and occasional publications within the framework of its broad legal mandate, the EFB notes in particular the contribution that the CFP has made, through the endorsement of the macroeconomic forecasts prepared by the Government, to strengthening the prudence and realism of those forecasts. Here, the following is stated: “Although there has not been a precedent for a rejection so far, there were a number of episodes when the CFP expressed strong reservations about the plausibility of the official forecasts. Most notably, the two endorsements issued in the course of 2019 included quite critical remarks: regarding the spring 2019 stability programme, CFP endorsed the macroeconomic forecasts therein for the years 2019-2020, but not for the period 2021- 2023. Subsequently, it issued – in its own wording – a ‘qualified endorsement’ for the macroeconomic scenario underlying the 2020 draft budgetary plan” (p. 56).

The positive remarks on the quality of the work and the independent status of the CFP, arising from this Annual Report of the EFB, provide a stimulus for us all working at this institution to continue to fulfil our legal mission with an increasing level of demand and responsibility, for the sake of the sustainability of the Portuguese public finances.