In this occasional document, the authors show that the National Health Service (NHS) management, despite using some of the tools considered state-of-the-art in the sector, is hampered by the increasing complexity of the planning system.

More than half of the amount of the expected transfer provided by the State Budget (OE) to the NHS is intended for the programme contracts process with state owned enterprises integrated into the NHS. Contracts do not, however, make a correct correspondence between contracted services and financial needs, considering, for example, expected losses as a source of financing. Thus, as in the budget preparation phase itself a negative net result (a deficit) is expected, the cyclical need for discretionary financial injections by the Ministry of Finance (MF) is structural, promoting hospital management discredit and unaccountability.

This is all the more evident if we take into account that, for the period 2013-2018, the expected, aggregated and accumulated losses of the programme contracts amounted to 1.402 M€ (average of 234 M€ per year). Spending has evolved at a higher rate than incomes, leading to a deterioration of the expected economic performance, which worsened significantly in 2018, with a loss of 683 M€, which means an increase of 183.5% compared to the expected loss for 2017 (241 M€). 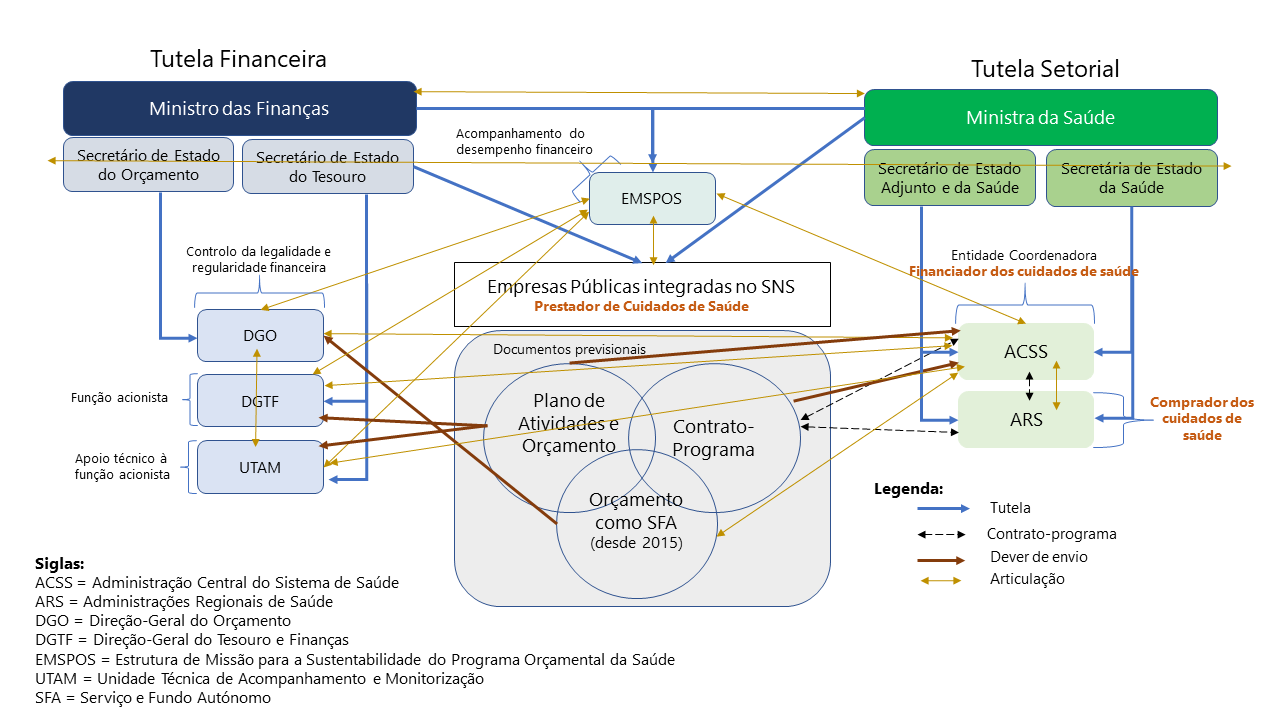