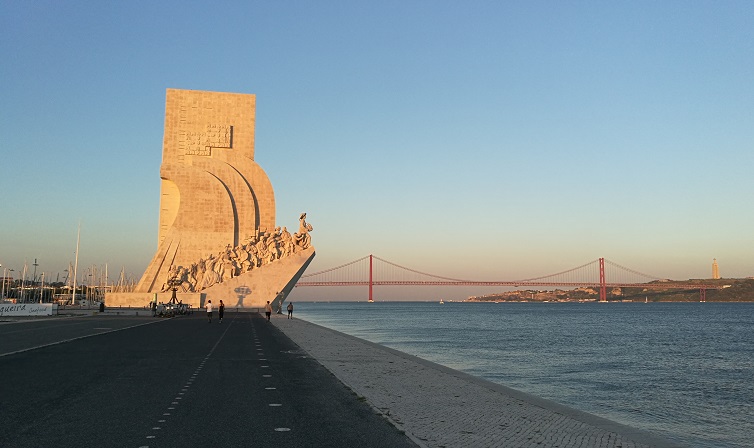 The Stability Programme 2021-2025 (SP/2021) foresees a gradual reduction of the budget deficit from 5.7% in 2020 to 1.1% of Gross Domestic Product (GDP) in 2025, ensuring from 2023 a deficit below the 3% of GDP limit set in the Treaty on the Functioning of the European Union (TFEU). This reduction is mainly explained by favourable economic developments and, to a lesser extent, by a reduction in interest payments. The incorporation of all SP/2021 policy measures in the CFP’s no-policy change scenario brings about a reduction in the budget deficit from 4.4% of GDP in 2021 to 0.9% of GDP in 2025 is estimated. The inclusion of such measures leads to a stronger convergence between revenue and expenditure ratios, with a fiscal consolidation process focused primarily on contributing to the reduction in expenditure.

The fiscal policy measures envisaged in the SP/2021 are expected to have an unfavourable impact on the 2021 budget balance of the General Government (GG) of 6118 M€ (-2.9% of GDP), an amount 1.7 times higher than that foreseen in the Draft State Budget for 2021 (DSB/2021). About 60% of this impact stems from measures adopted in the context of the pandemic (3697 M€; 1.7% of GDP). In contrast, between 2022 and 2025, the policy measures are expected to contribute with 3109 M€ to improving the budget balance, which will mitigate by about half the unfavourable impact of the policy measures envisaged for 2021,  mainly because of the lifting of COVID-19-related measures.

Public spending, after reaching 48.4% of GDP last year, is expected to fall continuously until 2025 reaching 43.0% of GDP (0.5 p.p. of GDP above that the 2019 level). However, there are some budgetary risks that were already flagged by the CFP in the Report “Economic and Fiscal Outlook 2021-2025”: the uncertainty still prevailing about the pandemic evolution and the pace of economic recovery, the contingent liabilities associated with the execution of guarantees (which impact could be greater than the 70 M€ considered by the MF between 2020 and 2025), the liabilities implied in the loan moratoria, as well as responsibilities related to arbitration actions submitted by concessionaires and sub-concessionaires under public-private partnership (PPP) projects. It should be noted that the SP/2021 assumes that, by 2025, transfers to Novo Banco should be 484 M€ below the ceiling provided in the Contingent Capitalization Agreement and that the financial support to the airline TAP should total almost 3000 M€ between 2020 and 2022, an amount below its financing needs, which constitutes a downside risk. Indeed, from 2023 no further capital transfers to TAP are accounted for in the SP/2021, although in the presentation of the airline's restructuring plan the Government indicated that TAP’s financing needs could total between 3414 M€ and 3725 M€ by 2024.

Assuming that from 2023 the budgetary requirements of the Stability and Growth Pact (SGP) will return (the derogation clause was activated in 2020), the medium-term forecast underlying the SP points to an improvement in the structural balance below compliance with the SGP requirements. The variation in the structural balance indicates the risk of annual deviation from the adjustment trajectory of 0.3 p.p. and 0.2 p.p. in 2024 and 2025, respectively, being very close to the classification as a risk of significant deviation, when considering the average of the deviations calculated for those years. These developments contribute to a path of convergence towards the medium-term objective (MTO), still far from a budgetary position compatible with that objective (of a balanced structural balance). As regards debt, the evolution path presented in the SP/2021 is compatible with the fulfilment of the debt criterion in the years 2023 to 2025.

The CFP also adds that the absence of a concrete proposal from the European Commission or an initiative by the Portuguese Presidency of the European Union to advance the debate on the reform of the economic governance has delayed the possible revision of the budgetary requirements applicable in the SGP, compromising a timely political decision that would mean an effective change in the rules used in the framework of budgetary supervision. Moreover, Independent Fiscal Institutions (IFIs), such as the CFP, should be heard in this amendment process – if the political will is confirmed in this direction – because they are the ones who are primarily involved in their practical implementation. Given the IFIs extensive and detailed knowledge of the technical limitations of the rules and of the possibilities for improvement they can make a significant contribution, right from this strictly technical level and in the context of interactions between national and European institutions.

Analysis of the Stability Programme 2021-2025 (in Portuguese only)