Impact of the pandemic: what do stability programmes reveal? 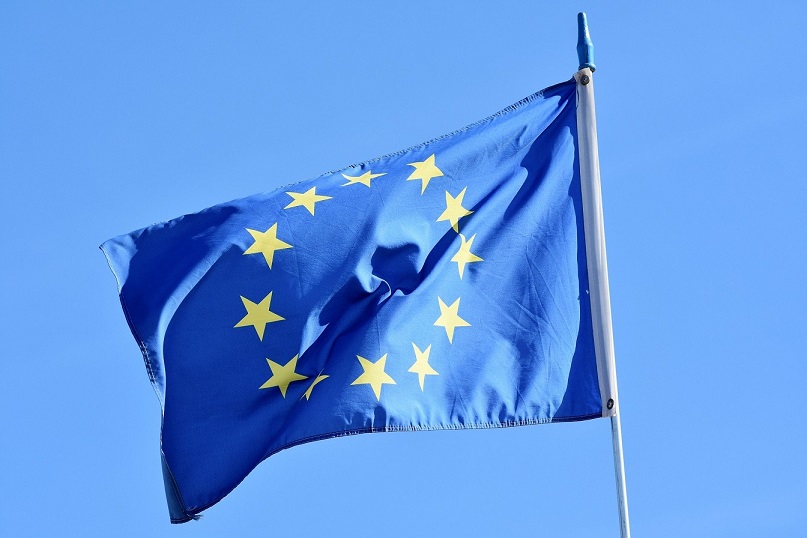 The various European countries have delivered the annual update of their stability (and convergence) programmes. Most of such programmes already reflect the impact that the COVID-19 outbreak will have on the economy and public finances. This brief note seeks to make an overview of the documents submitted by 30 April 2020.

Some countries have disclosed more than one fiscal scenario, presenting a baseline and an adverse scenario and/or even a more adverse scenario. In this comparison, only the baseline was retained for countries that presented several scenarios. As regards the Netherlands, which presented five scenarios, it was assumed that the restrictions to economic activity would last for six months. The Austria’s programme, presented on 25 March, was not considered because it reflected only very partially the effect of the pandemic. 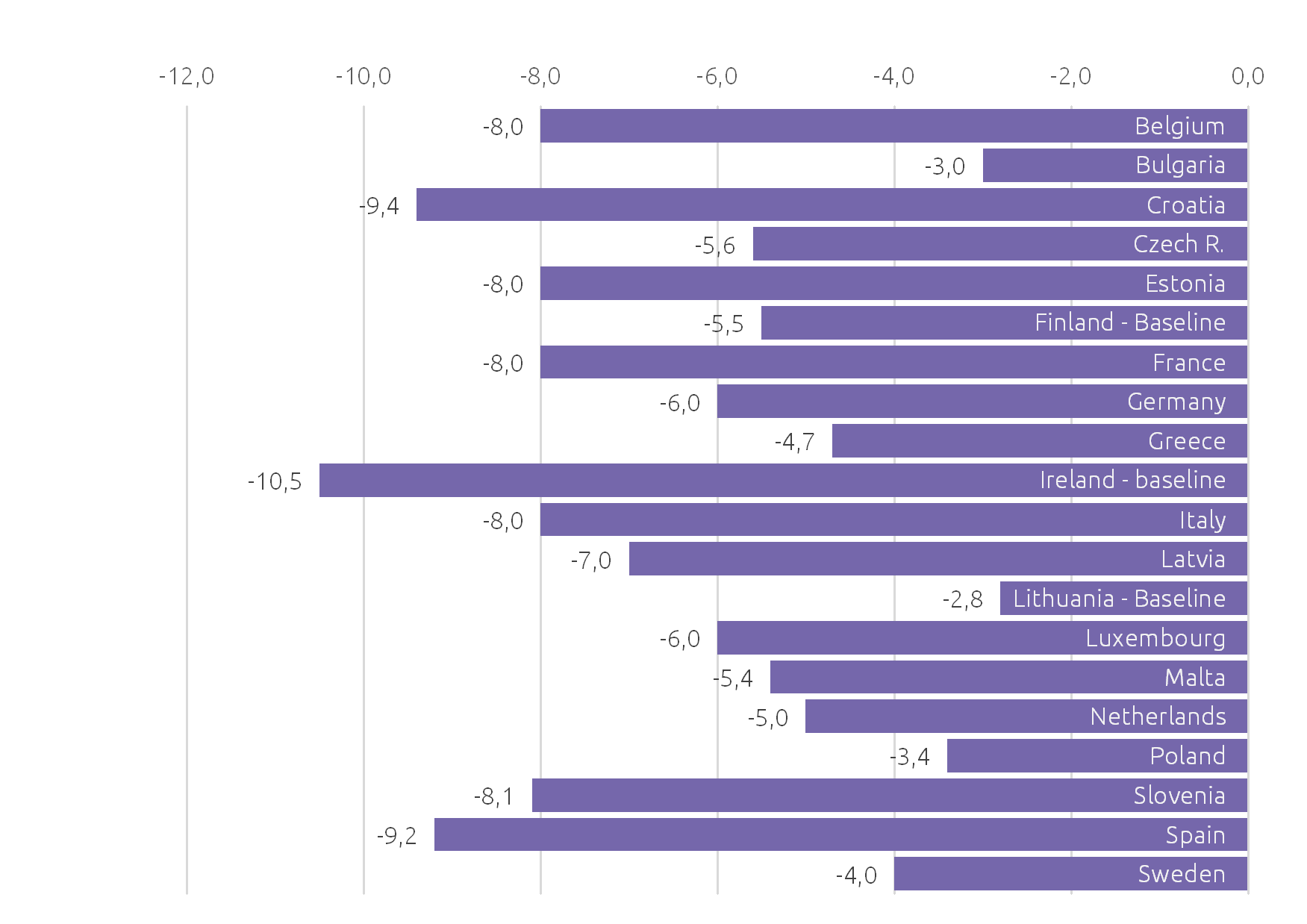 All countries considered expect a real GDP reduction in 2020. The expected drop ranges from 2.8% in Lithuania to 10.5% in Ireland. The expected decline is greater than or equal to 8% in 8 of these 20 countries, including Spain (9.2% drop), which is Portugal's main trading partner.

The impact on the budget balance is obviously negative and of high magnitude.

Spain and Estonia project a deficit above 10% of GDP and most countries expect a negative balance of more than 7%. The budget balance deterioration compared to 2019 is always higher than 5 p.p. of GDP, except for Sweden. Seven countries even estimate a deterioration higher or equal to 8 p.p. of GDP.

The worsening of budget balances is reflected in high net financing needs that will lead to a sharp rise in the debt-to-GDP ratio. The rise in the debt ratio will necessarily be greater than the budget deficit on account of the unfavorable dynamic effect (or snowball effect) resulting from the fall in GDP, which penalises this ratio, as well as a result of deficit-debt adjustments that tend to be unfavourable at a time when the Governments provide extensive loan guarantees to the private sector and inject capital into several companies (public and private). 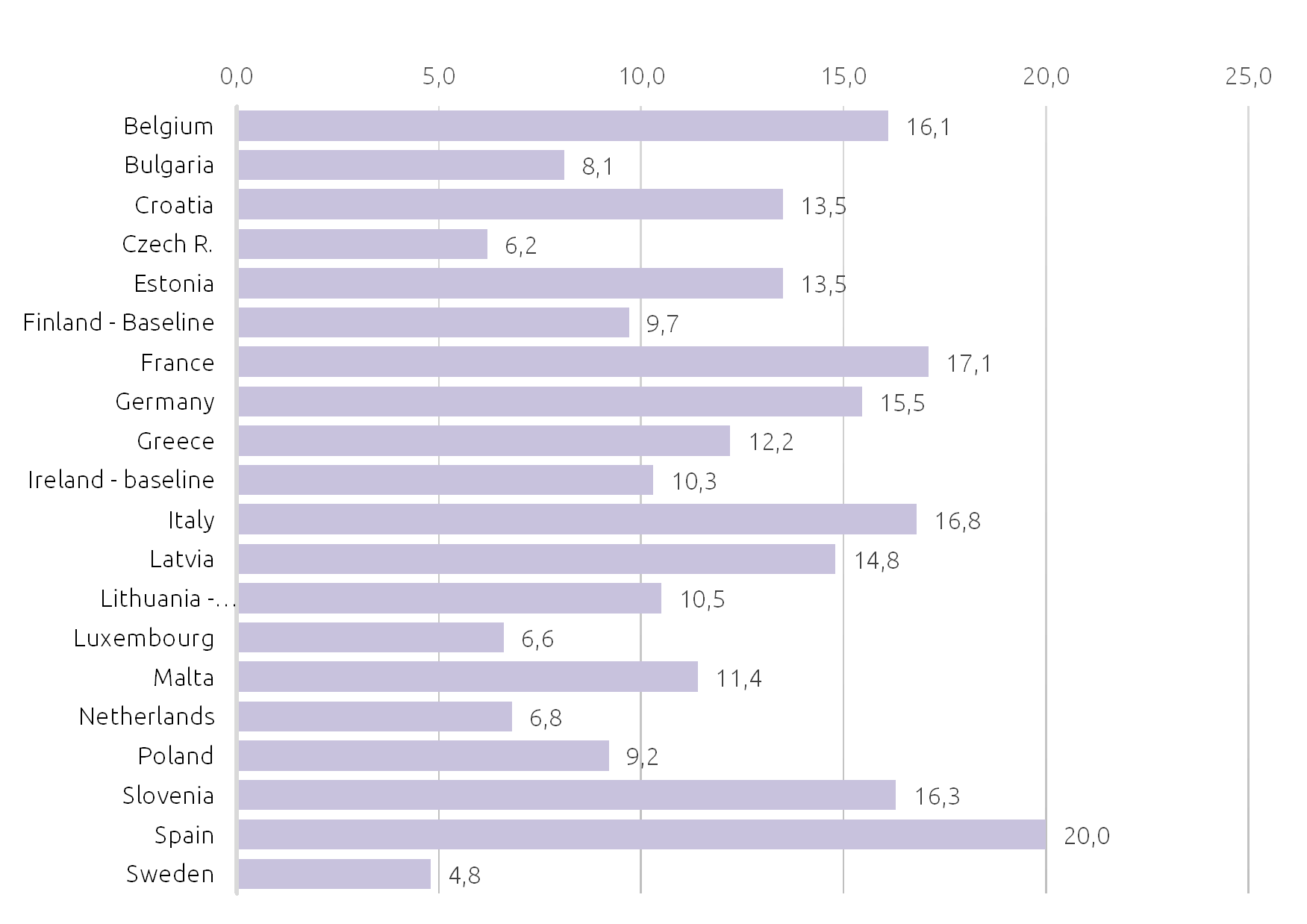 It stands out the debt ratio increase for Spain (20 p.p. of GDP), but also for Belgium, France, Italy, and Slovenia, all with an increase of more than 15 p.p. of GDP in a single year.

This increase is reflected in the level of debt ratios in GDP: five countries will now show a debt ratio of more than 100% of GDP. However, the following graph also reveals a large heterogeneity of values that reflect the different pre-COVID-19 starting points. Even with the increase in the ratios mentioned above, ten countries will still show a debt ratio of less than 60% of GDP and in three cases even below 30% of GDP. This reflects the importance of a countercyclical fiscal policy during periods of economic expansion: by enabling the use of the growth dividend to reduce the debt ratio, it generates in tandem the budgetary space needed to respond to adverse shocks. 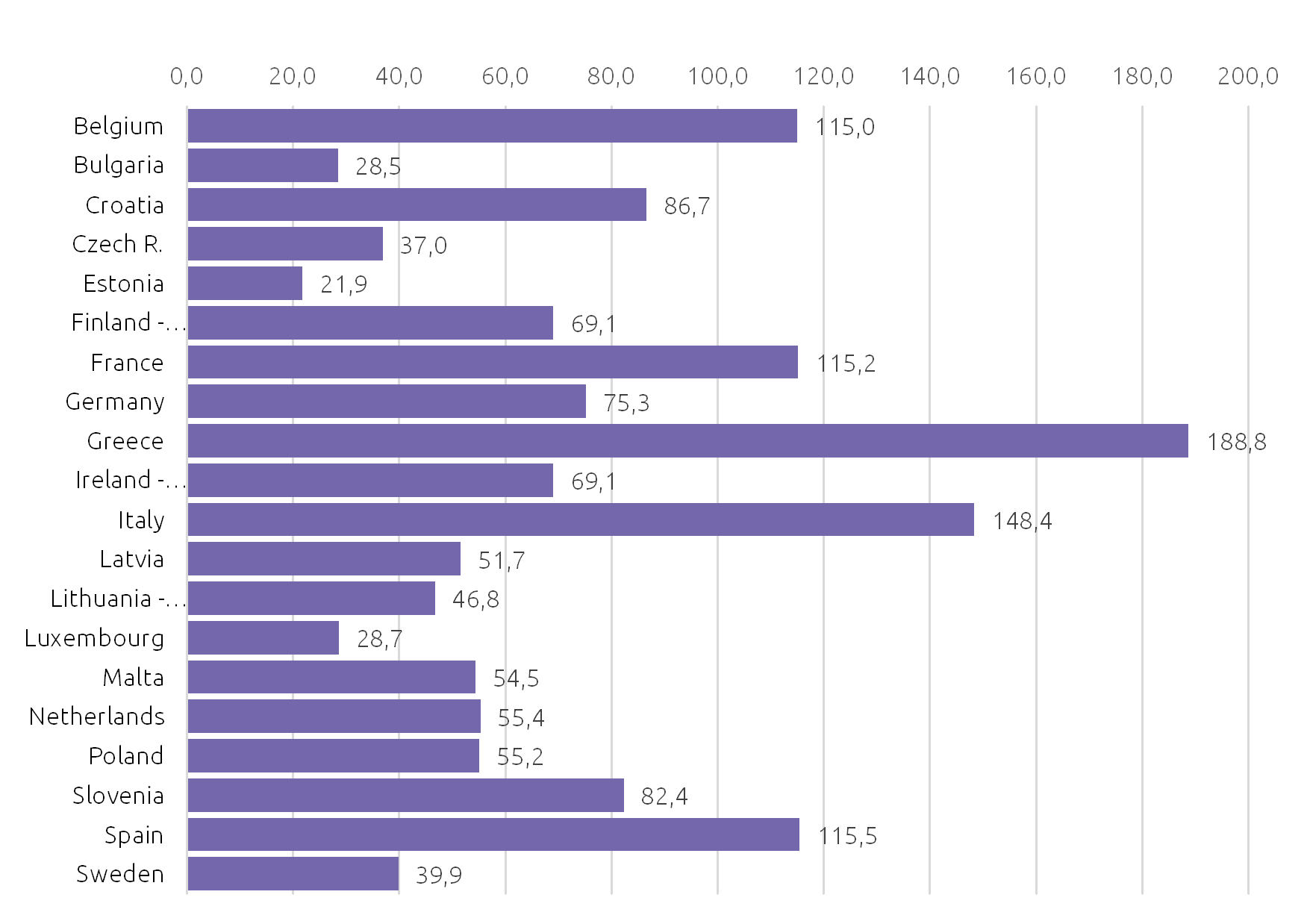 Contraciclo is a forum for the views of the Portuguese Public Finance Council (CFP) staff and members on economic issues. The views expressed are those of the author(s) and do not necessarily represent the views of the CFP. Therefore, they cannot be attributed to the CFP or to the Senior Board under no circumstances. It is allowed to republish the Contraciclo entries, but any excerpt has to be attributed to the author(s) and it should be clear that the information was initially published in this blog.