What economic policies to deal with the Corona-crisis? 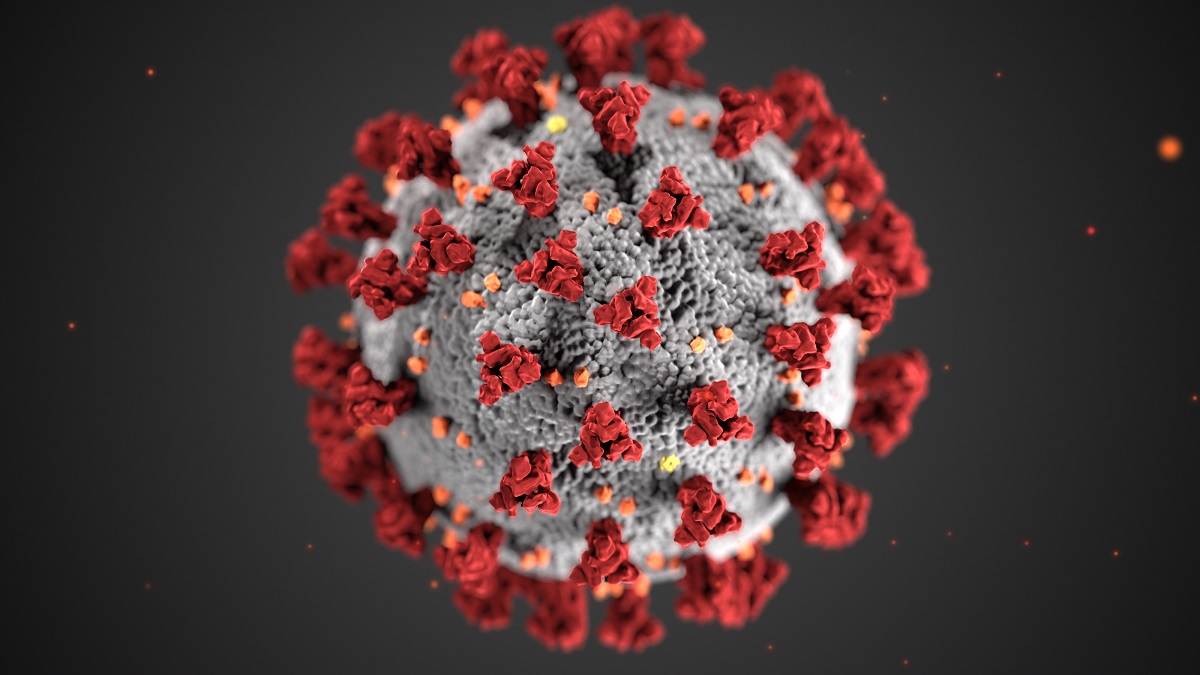 The remarkable thing about the Corona epidemic is that it intervenes in different ways in the economy. It does this both on the demand and the supply side. Let's start with the supply side because it is also the most striking thing about this epidemic. As soon as the epidemic surfaced, parts of the country were quarantined in China. The consequence of this was that important production chains were interrupted. Components that are crucial in Europe and the US for the production of cars, computers, electrical appliances, and so on, could no longer be shipped from China. The result was that supply contracted. As the epidemic continues, the intensity of this negative supply shock increases, and we can expect that the production of goods and services will continue to decline.

The Coronavirus also acts on the demand for goods and services in an indirect manner, in particular by the fact that the virus is frightening people. Fearful consumers will travel less, visit restaurants and theatres less, and so on. This is probably a good response that slows down the spread of the virus, but it results in a fall of the production of these services. This could be an important effect for Portugal that is very dependent on tourism.

Fear and panic also act on the general confidence that people have in the future. They become more pessimistic about the future development of the economy, and postpone their decisions to make important purchases. Consumers consume less and companies postpone their investments. The sum of these demand and supply shocks is that the economy is shrinking, with negative implications for unemployment and government finances.

How deep the potential economic contraction will be depends on the nature of the Coronavirus. How many people will be infected? What is the mortality rate? Questions about which we do not have good answers today. It may be that all this will be over soon if the epidemic ends after a few months. It can also become a deep recession if the virus continues to proliferate for a long time.

What economic policy must be pursued today to absorb the negative supply and demand shocks?

In the short term, we cannot do much about the supply shocks. The long production chains that are being interrupted today are the result of globalization. They cannot be eliminated from one day to the next. If the human and economic effects of the epidemics intensify these will lead to calls for a reorganization of international trade. In that case, the pressure will increase to reverse globalization and to re-organize production chains on a smaller regional or even national scale.  This is likely to lead to losses of welfare in the long run.

Authorities will have to do something to compensate for the drop in demand. The central banks, and in particular the European Central Bank, can do little to stimulate aggregate demand. Interest rates cannot be reduced further in a significant way, and more quantitative easing will do little to stimulate the economy, which is awash with liquidity. What the ECB can do is to be prepared to act as a lender of last resort if and when banks get involved in bank runs. There is no doubt the ECB is prepared to act in this way as it has shown when the financial crisis erupted in 2007-08.

The major action will have to come from governments. The latter can compensate at least partially for the drop in demand that is the result of a decline in general confidence about the future, by spending more and by increasing investment especially in the health care and social sectors. This, however, may not be sufficient for a country like Portugal if its tourist industry is hit badly. That requires more focused policies of stimulus.

In particular, governments will also have to be ready to provide financial support to firms that are facing financial difficulties as a result of the economic contraction. Such a support may take different forms, going from subsidies, cheap grants, temporary employment subsidies, and delays in tax collections. All this will increase the budget deficit but that is something we will have to live with. Not acting in the face of a major decline in production could lead the economy into a downward spiral that in the end would test government finances even more than policies aimed at sustaining aggregate demand.

Again it may all not come to this if the Corona epidemic turns out to be short-lived. If this is not the case, however, governments should act. They have the capacity to prevent the Coronavirus, which exerts a destructive power on human health, from also destroying large parts of the economy.

Quanto valem as mudanças de base no PIB?