The coronavirus disease outbreak is spreading across the world. Europe is now particularly affected. A major public health emergency and the need to place Europeans lives at the top of policy priorities led to unavoidable containment measures that entail restrictions to mobility never seen during a peacetime period. Both the virus dissemination and the behavioural reaction to it have a strong negative economic impact on both the supply and demand sides of the economy. If not properly counteracted, the deeper disruption of economic activity will cause a lasting economic and social damage.

This is a common shock – it hits the European Union (EU) as a whole. The first best solution would be a common massive coordinated EU fiscal policy response with shared financing and supportive monetary policy. This response is not taking place and there is not a central fiscal capacity. National governments are led to actively protect their own citizens’ lives, income and employment. They are confronted by their own firms’ liquidity problems and increased health expenditures. However, increased spending needs and diminishing tax proceeds require substantial financing resources that will pose a challenge to debt sustainability, particularly if government interest rates start to increase considerably. Even if some highly indebted countries– with limited fiscal space to adopt an expansionary stance in the face of adverse shocks – are particularly exposed, all Member States are in fact subjected to shifts in market sentiment.

Among other related tasks, the Portuguese Public Finance Council was created to monitor fiscal performance, and particularly, the dynamics of public debt and its sustainability. Concern about how increased spending in these hard pandemic times is financed is well within our remit and we feel obliged to take a stance. It is necessary to preserve employment and firms’ productive capabilities as far as possible, with well targeted and temporary financial support, without jeopardizing debt sustainability.

It is based on this consideration that the Portuguese Public Finance Council calls for the use of a joint European financing pool. Funds would be allocated to finance measures across Europe specifically designed to neutralise as much as possible the economic damage resulting from the coronavirus disease.  Such financial resources should be targeted insofar as possible (and without delay) to households and businesses in need. This concerted effort should combine all available tools to avoid the emergence of a financial and sovereign debt crisis that would further amplify the already high social costs for the EU population. Having learned from previous lessons, it is of paramount importance that the recovery of European economies is pursued from the outset to pave the way for normalization once the emergency is over.

In the absence of such joint financing, the differentiated fiscal space available at the national level and the non-coordinated national responses will result in very unequal economic support measures. Moreover, the unequal degree of protection that Members States can offer to their respective national firms could endanger the level playing field of the internal market.

This being a common shock, it requires a common response that lies beyond the capacity of most member countries. European institutions should take urgent steps – complementing the ongoing efforts of national governments – to strengthen the European financial framework to ensure the financing needs of all Member States, including the most affected ones. Such extraordinary steps are entirely consistent with the principles of subsidiarity and solidarity, both of which are fundamental to the EU. The EU, and the euro area in particular, is facing an existential challenge – and this is a moment to fulfil the determination inscribed in the Treaty to promote economic growth and stability, and the will to deepen European solidarity. 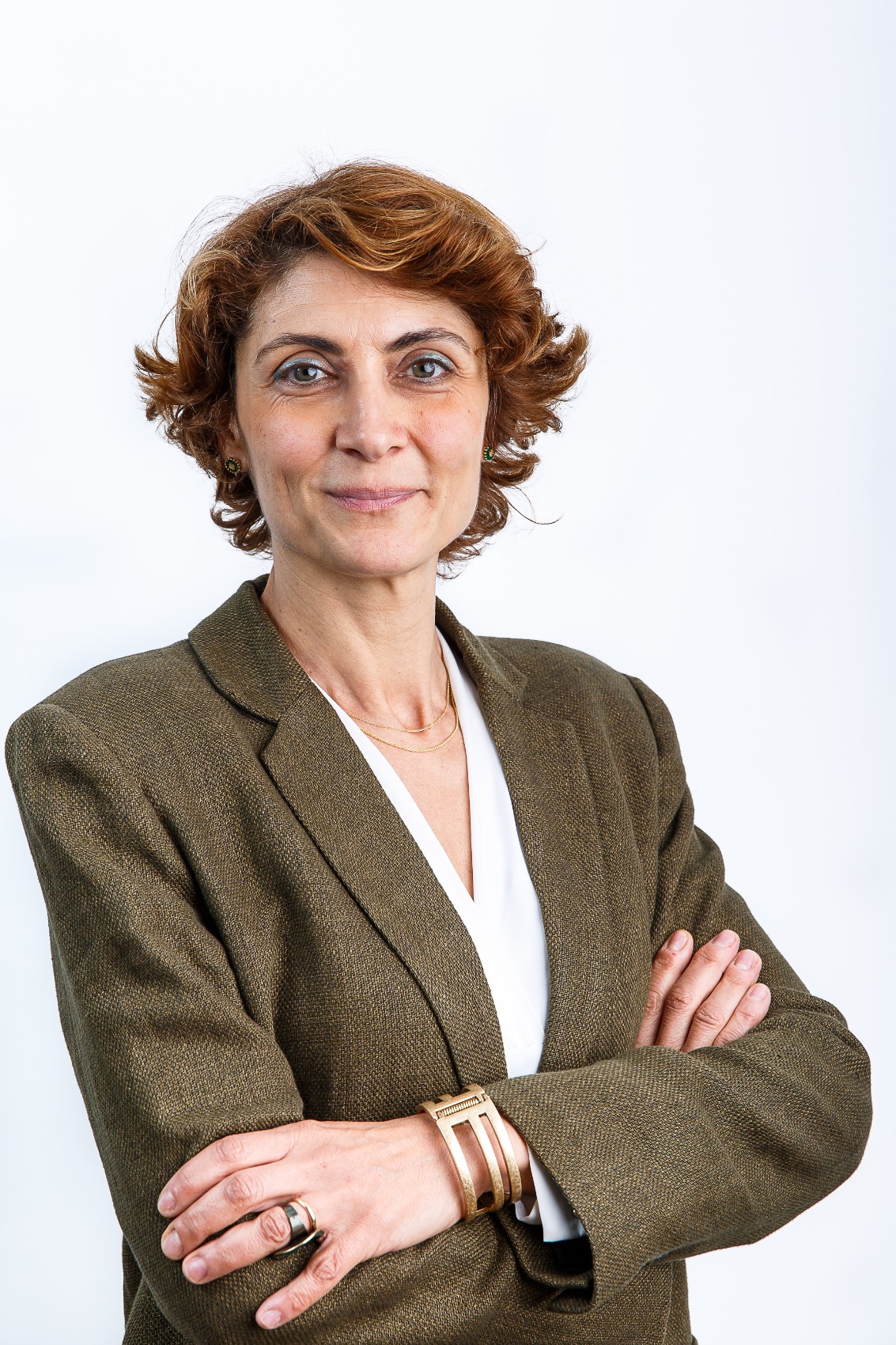 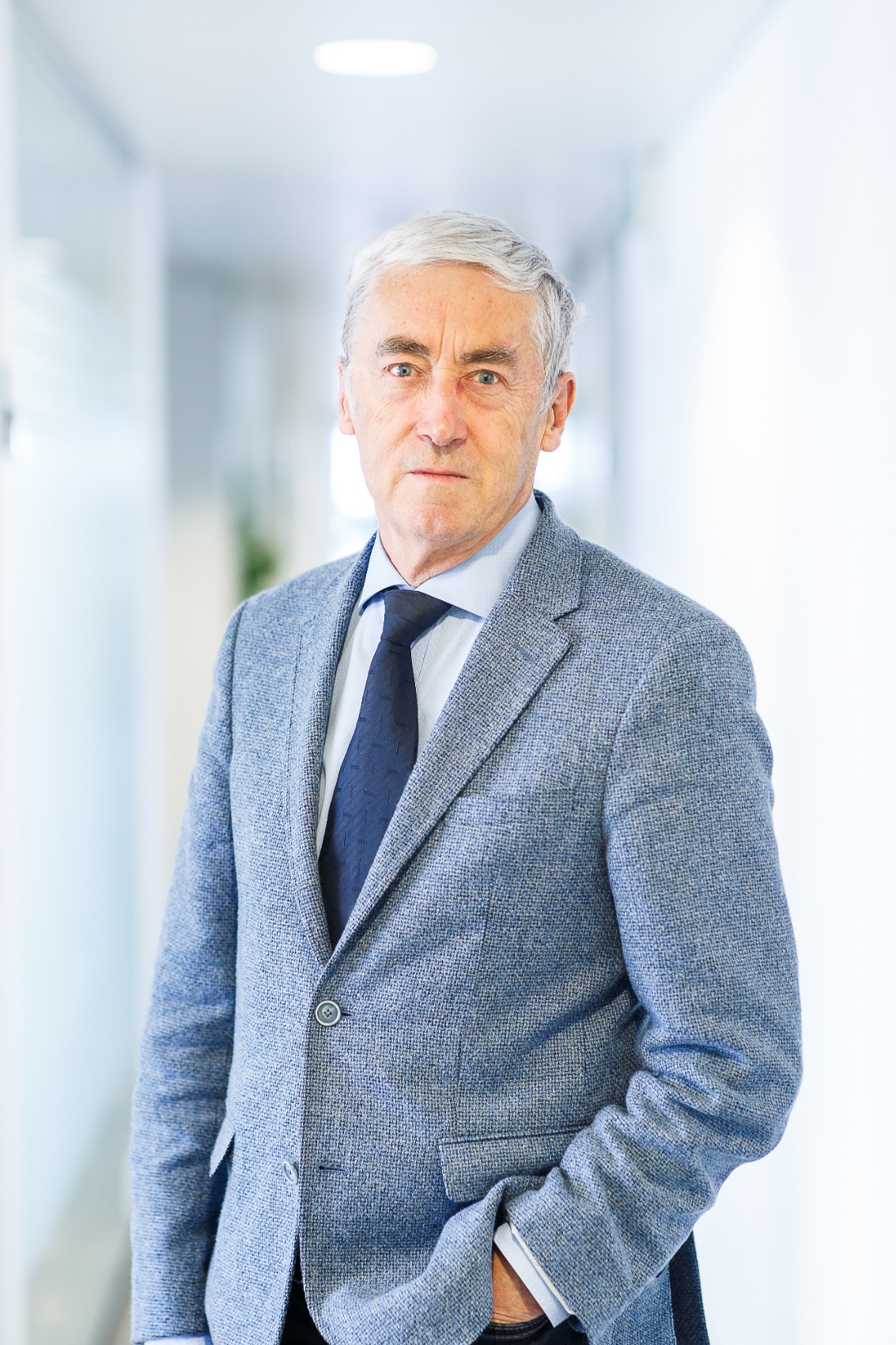 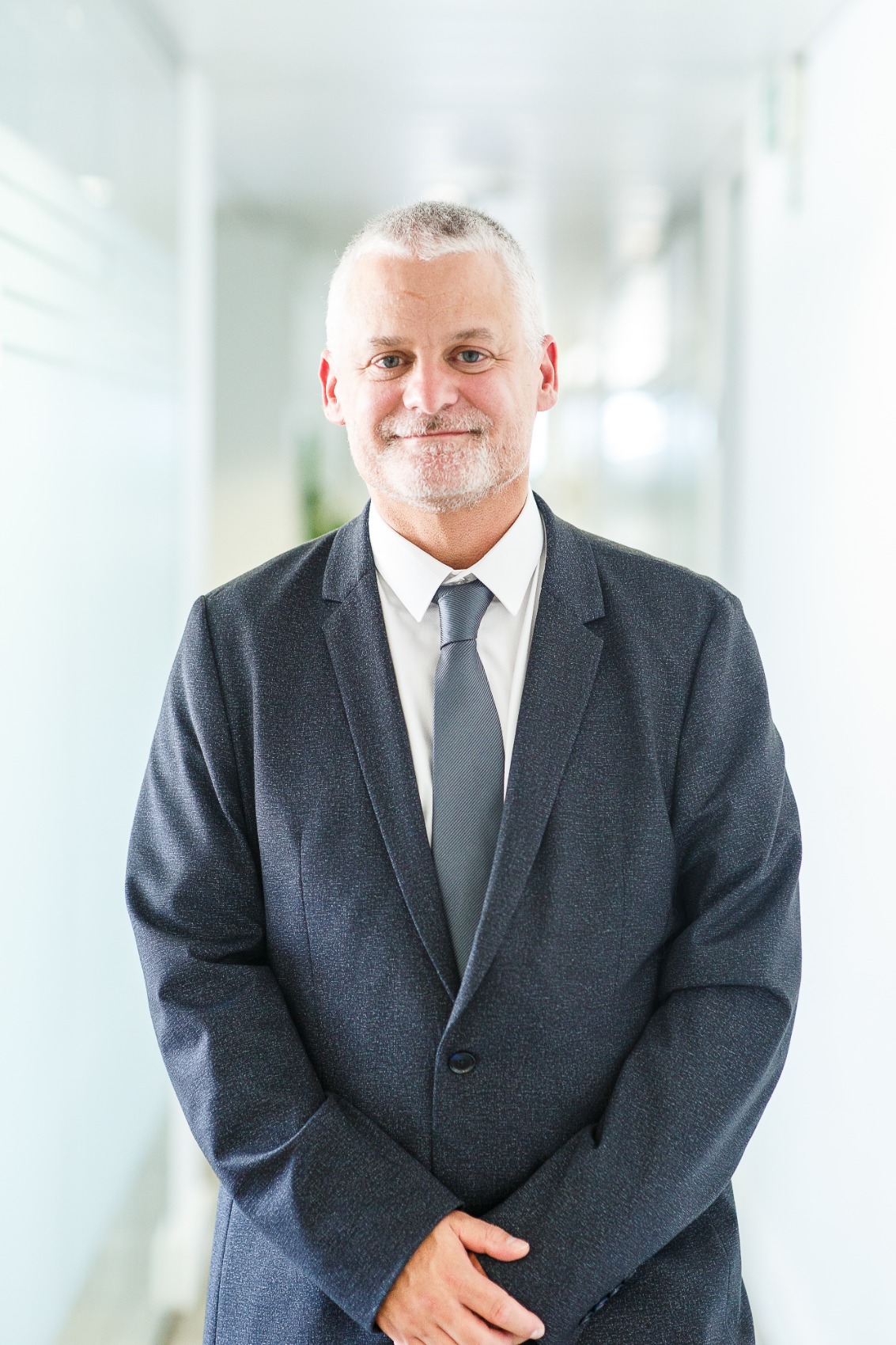 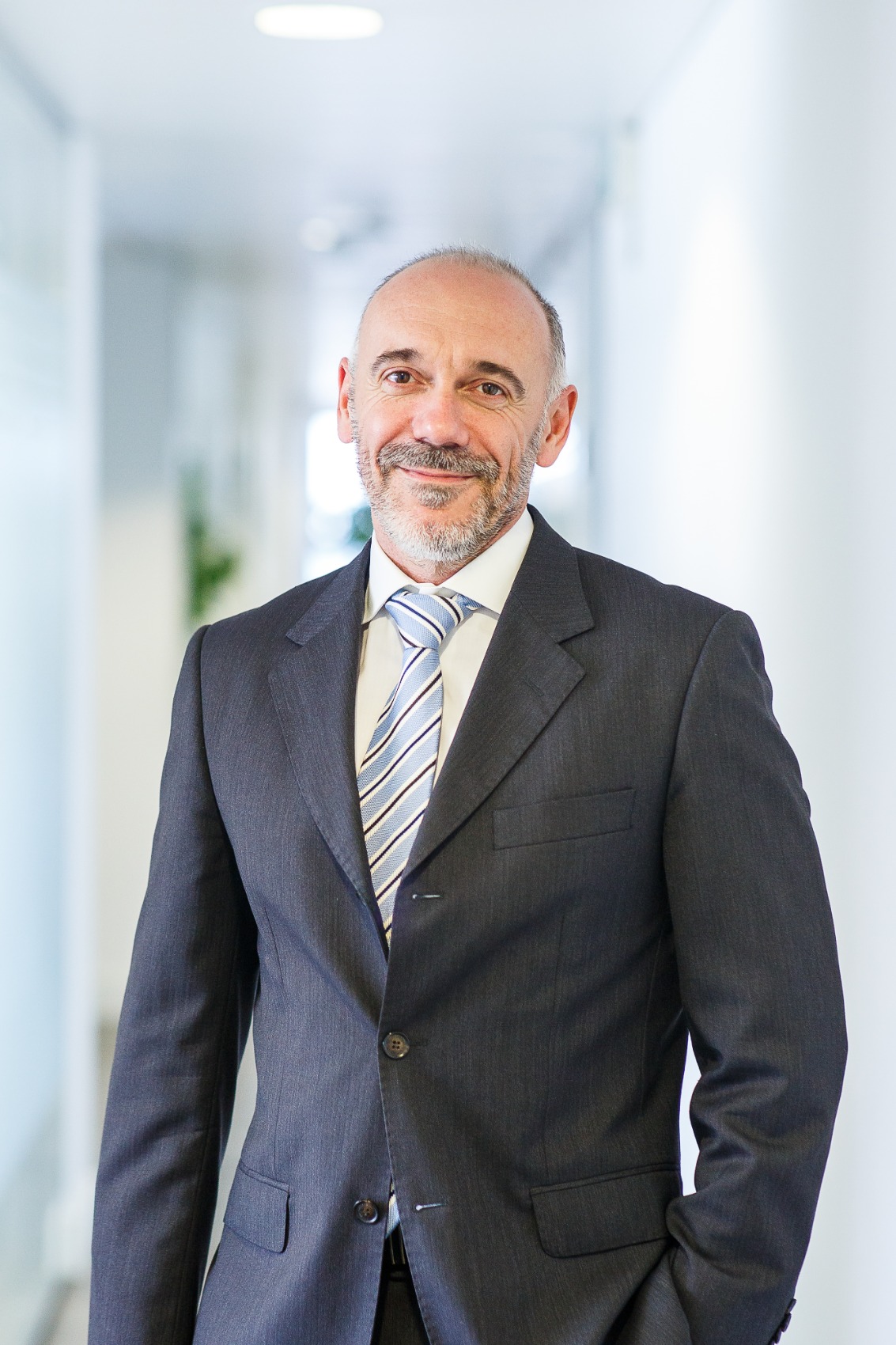 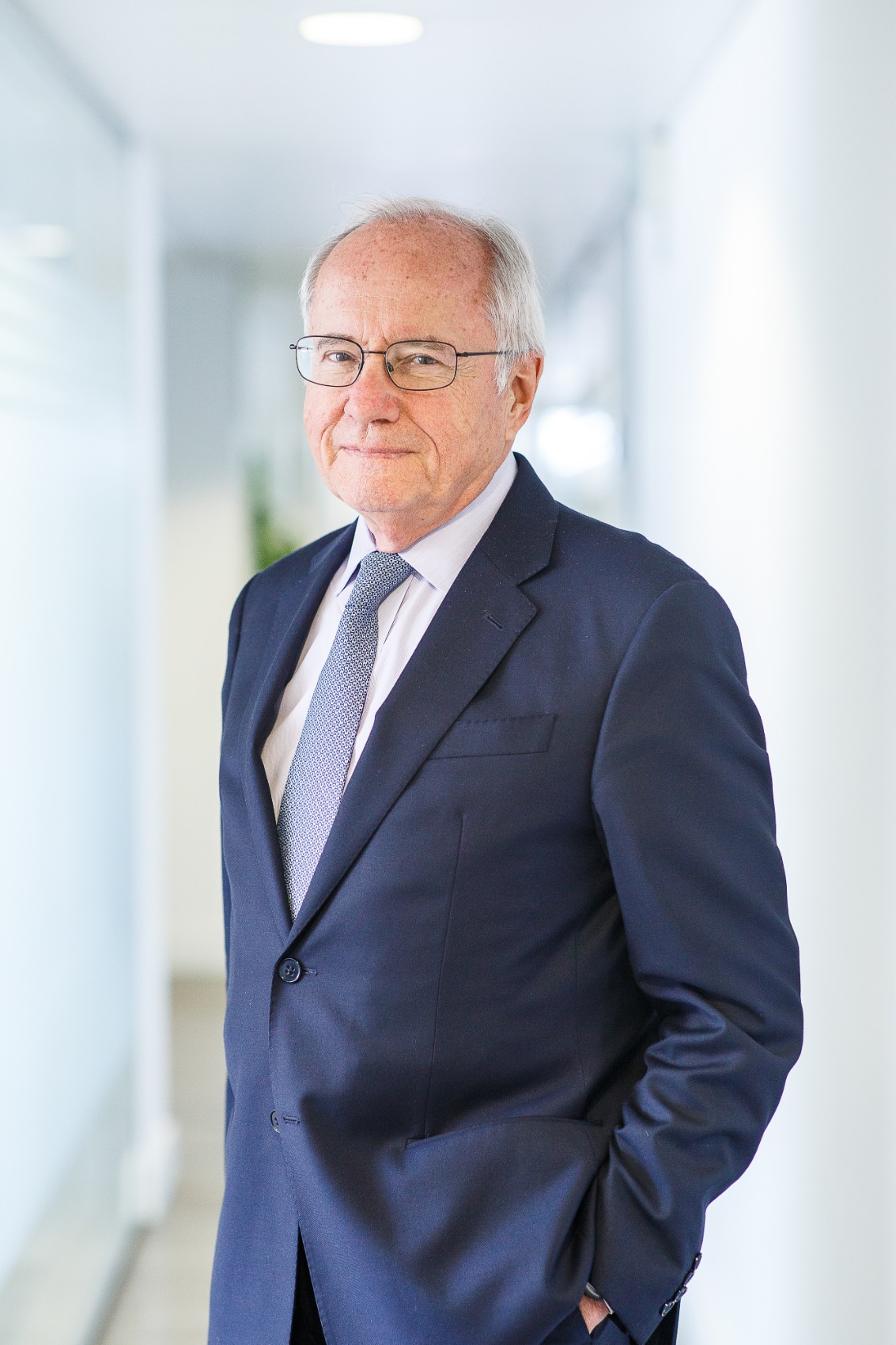