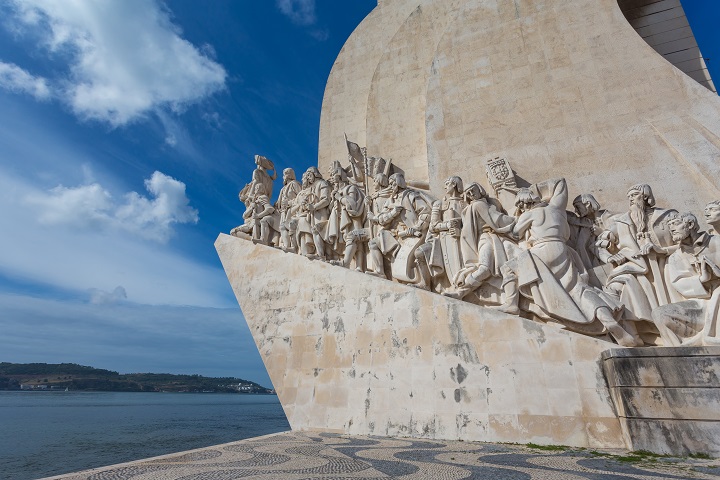 The general government sector (GG) returned to a budget deficit (5.7% of GDP) in 2020 after reaching an annual surplus (0.1% of GDP) for the first time in 2019. More than half of the GG balance deterioration in 2020 was due to the direct budgetary impact of the pandemic crisis response measures (2.3% of GDP) and financial support measures for transport airlines TAP Air Portugal and SATA Air Açores (0.7% of GDP). The 2020 one-off measures had an impact of -0.7 p.p. of GDP on the budget balance. The primary balance, which excludes interest charges, resumed to a deficit position in 2020 (-2.8% of GDP, or -5715 M€) interrupting the primary surpluses trajectory started in 2015.

The impacts of the pandemic crisis response measures were felt not only in the GG revenue and expenditure, but also in the contingent liabilities. The GG risk exposure greatly increased in 2020 due to the guarantees granted to other economy sectors. Regarding the immediate budgetary impact, more than three quarters of the COVID-19 measures resulted in an expenditure increase (3562.2 M€; 1.7% of GDP) and the remainder in a reduction in revenue (by 1076.9 M€; 0.5% of GDP), mainly reflecting the loss of tax and contributory revenue stemming from business support. In addition to the direct impact of these measures on the budget balance, the GG granted guarantees amounting to 7,160 M€ in 2020, 6212 M€ more than in 2019. Any materialisation of part of this contingent liability may result in future public expenditure, with consequences on the budget balance and in the public debt.

In 2020, all GG subsectors observed a deterioration in their balances. The Central Government (CG) was the subsector that contributed the most to the budget balance deterioration. The deficit worsening of this subsector by 10,000 M€, approximately 5 p.p. of GDP, represented more than four-fifths of the negative change of 5.8 p.p. in GDP recorded for the GG balance. The Regional and Local Administration as a whole moved from a 589 M€ budget surplus in 2019 to a 176 M€ deficit in 2020, thus contributing in 0.4 percentage points of GDP to the deterioration of the GG balance. With an equivalent contribution, the Social Security Funds (SSF) maintained a budget surplus, despite its 903 M€ reduction. However, this subsector balance benefited from State Budget’s transfers to finance the pandemic crisis response measures that exceeded by 857M€ the amount effectively disbursed by the SSF.

The government debt ratio reached 133.8% of GDP, an increase that interrupted this indicator downward trajectory, cancelling the reduction effort made in the previous three years.

In a decade in which Portugal will face one of the greatest challenges to the capacity to absorb European funds to carry out investment projects under the Next Generation EU package and the EU Multiannual Financial Framework 2021-2027, taking particular emphasis on the Recovery and Resilience Plan, it is crucial that, in order to recover the public investment of the GG, there is a better use of these funds capable of countering the recent past and thus ensuring a return to positive net public investment, renewing the the country public infrastructure, and in particular its social infrastructure.

General Government budget outturn in 2020 (in Portuguese only)