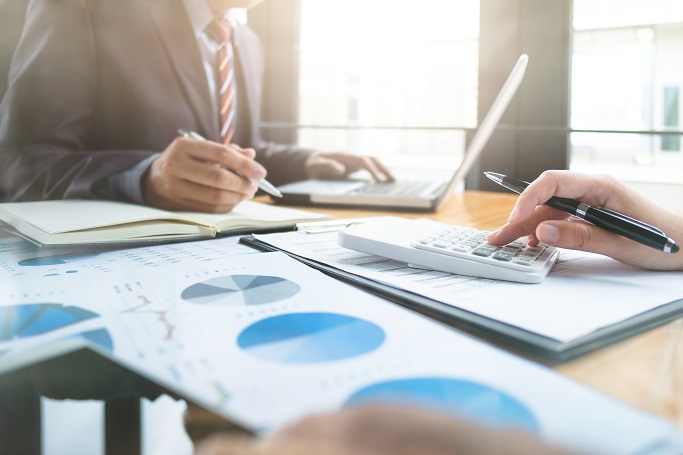 In 2020, excluding the European Social Fund (ESF) and the Fund for European Aid to the Most Deprived (FEAD) effects the Social Security recorded a surplus  of 2060 M€ on a cash basis, 729 M€ less than in 2019, as a result of the economic and social effects triggered by the pandemic crisis.

The Social Security’s balance was positively influenced by the fact that State transfers to finance the measures to respond to the crisis (2492 M€) were higher than the amount of these expenditures (1897 M€), thus contributing to improve the balance by 595 M€.

Effective revenue, excluding the ESF and the FEAD, increased 8.7% compared to the previous year, reaching 31 137 M€, above the variation foreseen in the revised Social Security Budget for 2020 (SSB/2020), which was 6.1%. This result is mainly explained by  the increase in State Budget (SB) transfers and the tax revenue consigned to the SSB. On the contrary, revenue from contributions decreased by 144 M€ (-0.8%) compared to 2019, reflecting the impact of the COVID-19 pandemic.

Expenditure, adjusted for the above mentioned effects, increased 12.5% compared to the previous year to a total of 29,077 M€, below the SSB/2020 forecast (15.8%). The expenditure budgetary outturn reflects the impact of the macroeconomic scenario deterioration resulting from the pandemic crisis, the action of automatic stabilisers through unemployment benefit, but also the budgetary impact which come from the implementation of exceptional measures in response to the economic, social and health effects triggered by this epidemiological phenomenon.

Civil Servants Pension Scheme (CGA) achieved a 72 M€ budget surplus on a cash basis, which compares favourably with the 67 M€ deficit predicted in the SB/2020 (expenditure exceeded its forecast by 44 M€, while revenue was 184 M€ above the forecast). Without the effect from an accounting change in 2019 regarding pensions – not counting as budgetary expenditure the taxes withheld in pensions in the previous month – , the balance recorded a 139 M€ improvement compared to 2019, with an increase in revenue (2.8%) twice as much as expenditure (1.4%).

CGA's revenue amounted to 10,266 M€, 2.8% more than in the previous year. To this favourable development contributed mainly the current transfers increase (+159 M€, of which a further 124 M€ related to the contribution of the SB to ensure the CGA’s financial balance) and the contributions to CGA (+121 M€, although the reduction in the average number of subscribers has increased).

CGA's expenditure totalled 10,194 M€ in 2020, which in comparable terms corresponds to an increase of 1.4% compared to the previous year. This development was mainly justified by the 134 M€ increase in pensions and allowances expenditure, of which 91 M€ in pensions and allowances for which CGA is liable, following the increase in the average number of retirees and the average value of retirement pensions.

The negative gap between the number of retirees and the number of subscribers increased again, and the ratio of active/inactive continued a downward trend: 0.86 active subscribers per retiree, which compares with 0.90 at the end of 2019. This negative development contributes to the structural imbalance of the system and is determined by the fact that the CGA scheme has been closed to new subscribers since 1 January 2006.

The SSB/2021 forecasts a deterioration of the Social Security Subsector budget surplus to 640 M€, down by 1,420 M€ from the 2020 provisional balance. This result reflects the expected decrease in revenue (-1150 M€), justified by the reduction of SB transfers under the exceptional and temporary measures adopted due to the pandemic situation, and at the same time a slight increase in expenditure (271 M€).

As for CGA, according to its budget for 2021, the overall balance is expected to deteriorate by 154 M€, reaching a deficit of 81 M€, following a decrease in revenue (-128 M€) and an increase in expenditure (+26 M€). This forecast implies an inflection of the budget surplus trajectory recorded in the last six years. However, if in 2021 a favourable deviation of a size similar to that observed in revenue stemming from contributions in the last three years (150 M€ above forecast on average) occurs again, the CGA's budgetary balance will remain in surplus.

Social Security and CGA Budget Outturn in 2020 (in Portuguese only)