Carlos Marinheiro joins the OECD task force that this summer will undertake an independent review of the Scottish Fiscal Commission, the entity that produces independent macroeconomic and fiscal forecasts for Scotland.

The independent review team will assess the Commission’s analytical capacity, independence, accountability and visibility, measuring it against the OECD Principles for Independent Fiscal Institutions.

The result of this review will be published by the OECD and laid before the Scottish Parliament later in the year.

The CFP was also submitted to a similar review by the OECD, in a analysis published in February of this year. 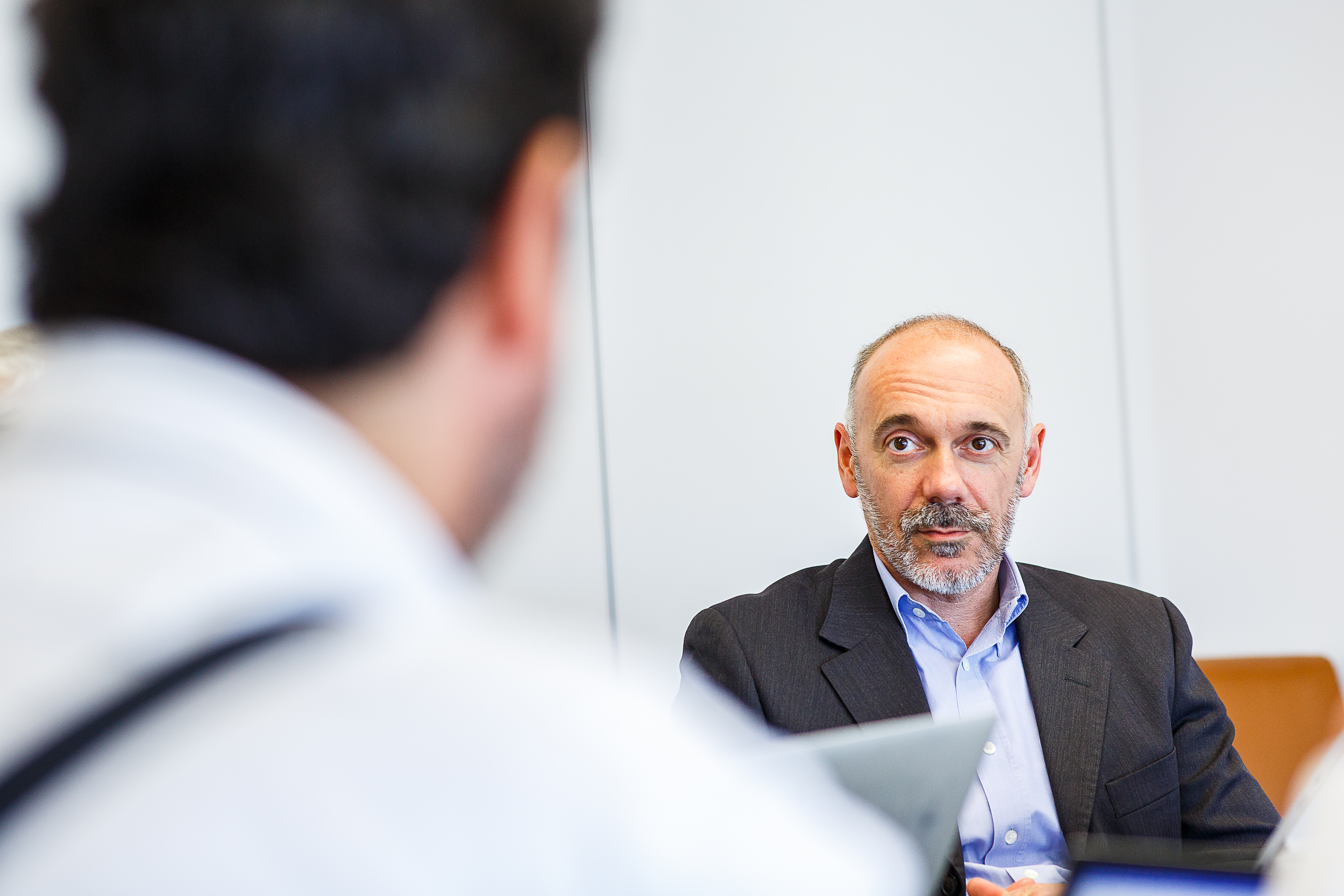