General Government recorded in 2019 the first annual surplus since 1995 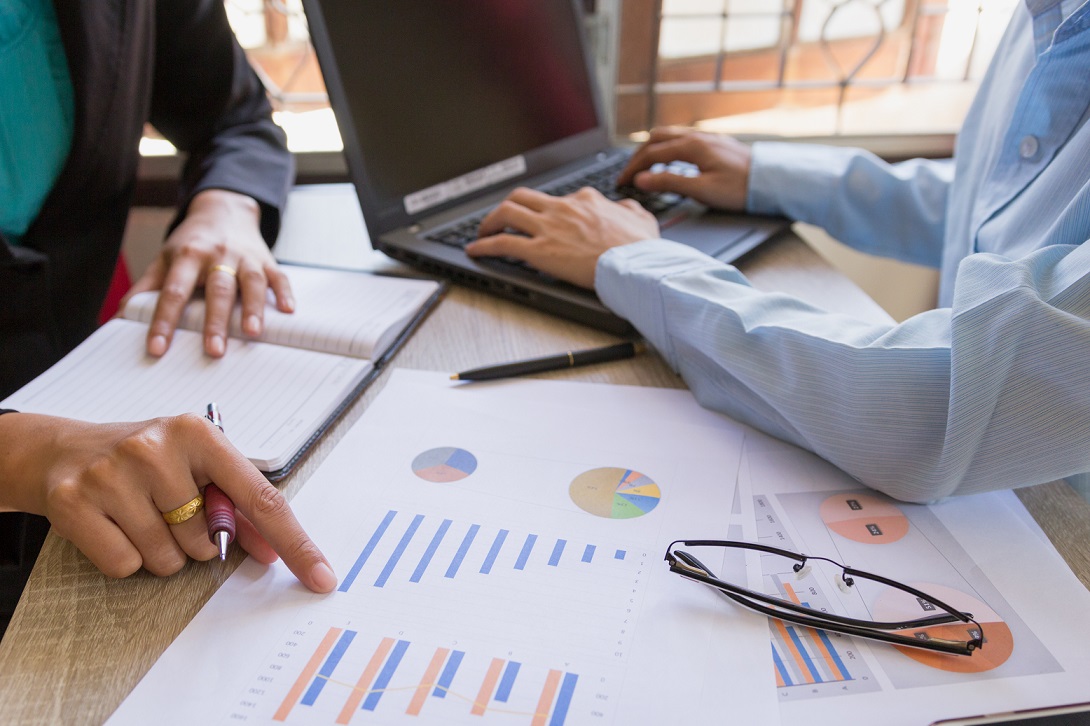 In 2019, the General Government (GG) recorded a net lending of 0.2% of GDP, confirming the surplus estimate advanced by the CFP last October. This is the first annual surplus in the comparable statistical series of national accounts, available since1995.

The 0.6 p.p. of GDP improvement in the budget balance was higher than expected by the Ministry of Finance, although penalized by the greater impact of temporary and non-recurring measures (one-off) compared to the originally planned. The primary surplus (3.2% of GDP) was higher than in 2018 (2.9% of GDP).

Excluding the effect of temporary and one-off measures, the budget balance of general government amounted to a surplus of 0.8%. of GDP in 2019, which represents an annual improvement of 0.8 p.p. of GDP.

Based on the information available and following the European methodology, correcting the budgetary deficit from the effects of the economic cycle and the one-off measures, the CFP estimates a structural balance equilibrium, which is close to the Medium-Term Objective (MTO).

Regarding the assessment of compliance with the budgetary rules in 2019, the estimated structural balance change complies with: the general rule of an annual improvement required by the Portuguese Budgetary Framework Law (0.5% of GDP); the requirements of the preventive arm of the Growth and Stability Pact; and the recommendation of the Council of the European Union. The public debt rule was also complied with.

However, net primary expenditure continued to record a nominal growth rate higher than the recommended maximum increase. The CFP estimates that the projected nominal growth of net primary expenditure of discretionary measures and non-recurring temporary measures was above the recommended maximum increase of 0.7%. This means a deviation above the threshold of 0.5% of GDP from which a risk of significant deviation from the convergence path to the MTO can be pointed out.

As regards public expenditure, it increased by  2.3% in 2019, less than nominal GDP thus decreasing its  GDP ratio by 0.7 p.p. from 43.4% in 2018 to 42.7% in 2019, falling below the 43.5% forecast in the State Budget/2019. . The nominal increase was justified by primary current expenditure as a result of an acceleration in the growth of social benefits and wage expenditures.

The government debt ratio maintained the downward trajectory started two years ago, standing at 117.7% of GDP, which is below the last estimate advanced by the Ministry of Finance in the DSB/2020 (118.9%).