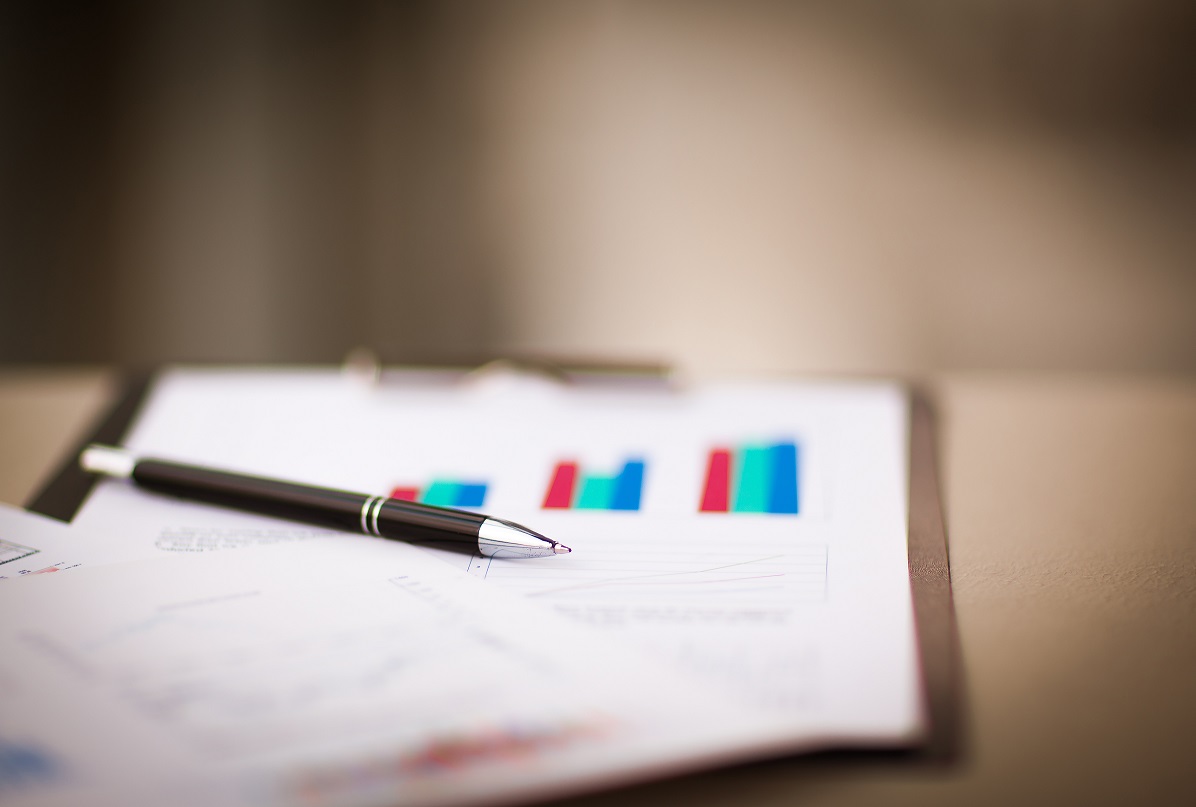 The general government (GG) budget balance at the end of the third quarter of 2019 continued to show an improvement over the same period of the previous year. The (cumulated) budget surplus amounted to 1590 M€, corresponding to 1.0% of GDP generated in the period, reaching a new maximum in the comparable statistical series of national accounts, available since 1995.

The pace of GG revenue growth remained higher than forecasted by the Ministry of Finance (MF) for the whole of the year, despite the lower relative contribution of tax revenue. As of September, revenue totaled 66 515 M€ (42.3 % of GDP), 2670 M€ more than last year in the same period. This year-on-year increase of 4.2% is slightly above the annual variation expected by MF in its most recent estimate for 2019 (4%).

Public spending growth accelerated in 2019 Q3, reaching  64 925 M€ between January and September 2019, an year-on-year 1755 M€ increase, but still falling short of the annual variation expected by MF. Current primary expenditure and capital expenditure contributed to this evolution, in contrast to interest charges, whose year-on-year decrease was accentuated.

The public debt ratio continued the downward trajectory resumed in the second quarter, but was still higher than at the end of 2018 and above the value anticipated by MF in its recent estimate for 2019. In the year ended in the third quarter of 2019, public debt as a percentage of GDP was 120.5%, a figure that is 1.5 p.p. above the 2019 estimate announced by MF in the POE/2020 (118.9%).

Fiscal developments until September 2019 and the partial information available for the last quarter of the year point to compliance or even an overpass of the budget balance figure estimated for the full year of 2019 by the MF in the POE/2020 (deficit of 0.1% of GDP).

The latest available information on the nominal value of Maastricht's debt at the end of the year points to the government debt ratio in 2019 falling below the MF most recent estimate and close to the CFP value estimated in October.

General Government deficit reduces to 0.8% of GDP by June

Analysis of the Draft State Budget for 2019

General Government budget outturn up to september 2019 (in Portuguese only))