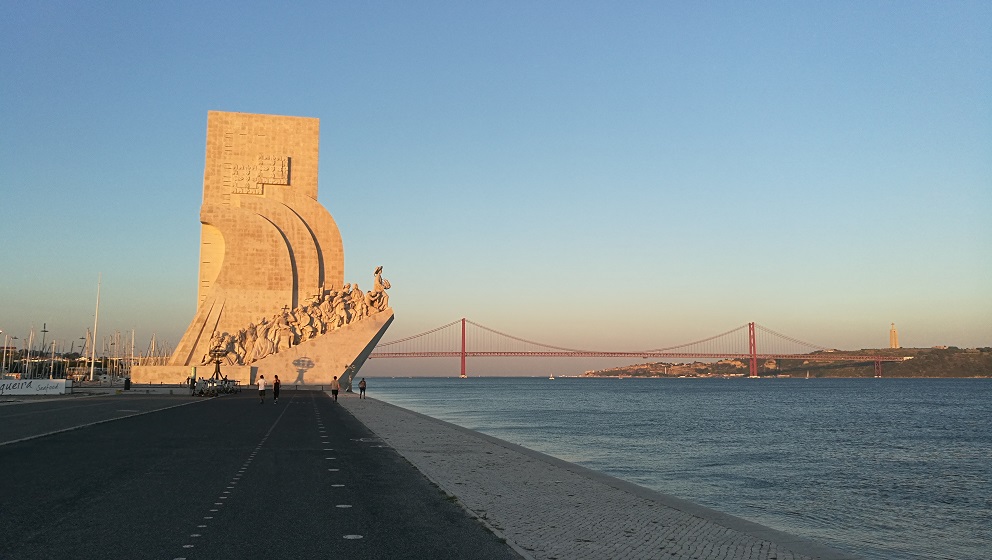 The general government (GG) sector registered a 571 million euros (M€) deficit in 2020Q1, representing 1.1% of the GDP generated in the period under review. This result, includes the negative impact of the temporary measure of the Mutual Agricultural Credit Guarantee Fund  transfers to the Deposit Guarantee Fund, by return to the Banco de Portugal of contributions. However, it also incorporates 550 M€ relating to taxes and contributions to collect, which if it had not been considered would have doubled the deficit to 2.2% of quarterly GDP. Compared to the same period last year, there was a €630 M (1.2 p.p. of GDP) deterioration in the budget balance to which contributed the increase in public expenditure, which has grown at a pace four times higher than that of revenue.

GG revenue reached 20,027 M€ (39.6% of GDP), which is 217M€ more than in the same period a year earlier, growing 1.1% year-on-year, but not yet reflecting the impact of the measures taken to respond to the pandemic crisis. Without the additional adjustment in tax revenue and contributions, revenue would have a year-on-year reduction of 1.7%, induced by a 2.4% drop in tax and contributory revenue. Considering the revenue estimate calculated in national accounts by the national statistical authority, the main contribution to this aggregate growth continued to be the tax and contributory revenue (0,7 p.p.).

Public expenditure increased by 4.3% year-on-year, to 20,598 M€ (40.7% of GDP), pressured by primary current expenditure (732M€). Social benefits, wage expenditures and intermediate consumption were the components that contributed the most to this development, the latter two growing higher than the annual forecast advanced in the State Budget Amended for 2020. To mitigate this growth, interest charges decreased for the 20th consecutive quarter.

The government debt ratio stood at 120% of GDP in the year ended 2020Q1, 2.3 p.p. of GDP more than at the end of 2019, mainly reflecting the accumulation of central government deposits for long-term debt repayment at the end of the following quarter. The government debt to GDP ratio is expected to increase in the coming quarters, reflecting the increased financing needs and the contraction of the proceeds resulting from the current context of pandemic crisis.

Budgetary developments in the first quarter of 2020 show only a small impact of the pandemic crisis, which was mostly felt from then on. The recent revision of the State Budget for 2020 points to a significant deterioration in the budget balance, but further negative developments cannot   be excluded given the prevailing context of uncertainty.

General Government recorded in 2019 the first annual surplus since 1995

General Government Budget Outturn in 2020Q1 (in Portuguese only)