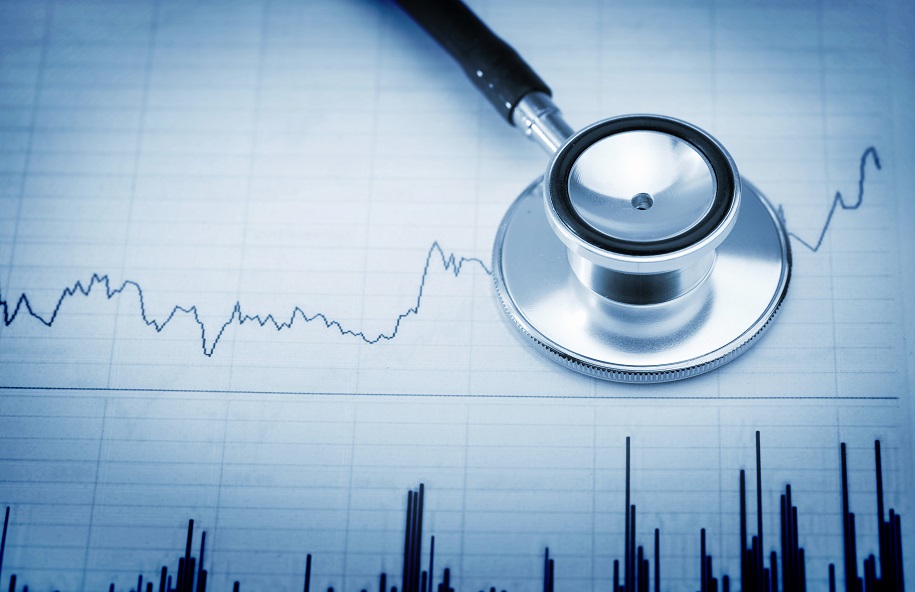 With this Report, the Portuguese Public Finance Council intends – within its legal mandate framework – to strengthen its sectoral, annual or biannual analyses, which has been making of areas such as Local Government, Social Security and now, for the first time, the National Health Service (NHS).

Between 2013 and 2019, the target set in the initial budget for the NHS budget balance was never achieved, and the actual budget balance was substantially worse than the budgeted balance, with unfavourable deviations ranging from 42M€ (2017) to 531M€ (2019). These negative deviations resulted from an under-budgeting of expenditure, which was on average 6% higher than the ones budgeted in the period under review.

Despite revenue growth, essentially justified by increased State Budget (SB) transfers to the NHS, the pace of expenditure growth poses financial sustainability challenges that need to be considered in the framework of fiscal policy and health policies.

The immediate financial effect of NHS deficits, which represent a persistent economic imbalance, is the increase in debt to external suppliers, which at the end of 2019 amounted 1,589€. In fact, 39 entities (more than 2/3 of the total) have an average payment period of more than 60 days.

Contracts with State Owned Enterprises in the National Health System