CFP presents macroeconomic and fiscal scenarios up to 2022 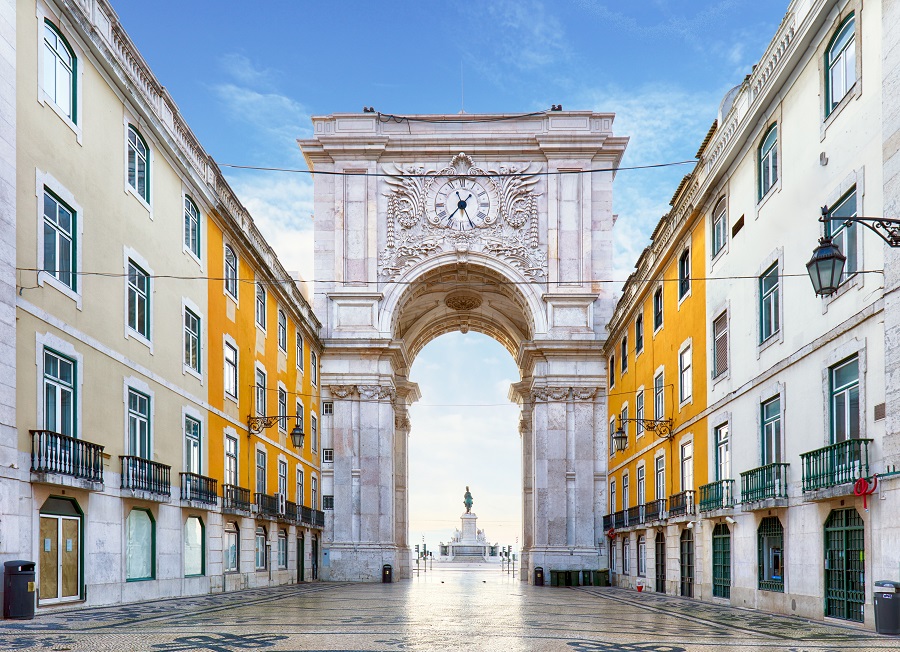 This no-policy change projection occurs in a context of abnormal and historically high risks and uncertainty, mostly of a descending nature. For this reason, the CFP’s projection need to be examined with additional caution.

The CFP anticipates a significant General Government budget balance deterioration in 2020, which in the baseline scenario is expected to reach a deficit of 6.5% of GDP and in the severe scenario 9.3%. This budgetary imbalance is reduced from 2021, although not enough to avoid a budget deficit.

The worsening of the budget balance to GDP ratio stems mainly from an increase in the weight of expenditure in GDP and less from  a revenue weight decrease.

CFP projects a sharp increase in the public debt to GDP ratio by 2020, followed by a reduction over the remaining projection horizon, albeit to levels well above those of the pre-pandemic period. For 2020, in the baseline scenario, the debt ratio increases by 15.3 p.p. of GDP reaching an estimate of 133.1% of GDP, while in the severe scenario this increase is of 24 p.p. of GDP bringing the debt ratio to 141.8% of GDP.

The projected debt ratio reduction by 2022 will put that indicator at 129.8% of GDP in the baseline scenario.

This projection contains substantially higher downside risks than those normally associated with this type of exercise. However, there is an upside risk resulting from the European Recovery Plan already proposed by the European Commission (which is not considered here because it has not yet been approved). Internally, a proposal for a budget review bill amending the State Budget Law for 2020 and recalibration of measures to support the economy and employment are still expected.