Analysis of the State Budget 2020 Amendment 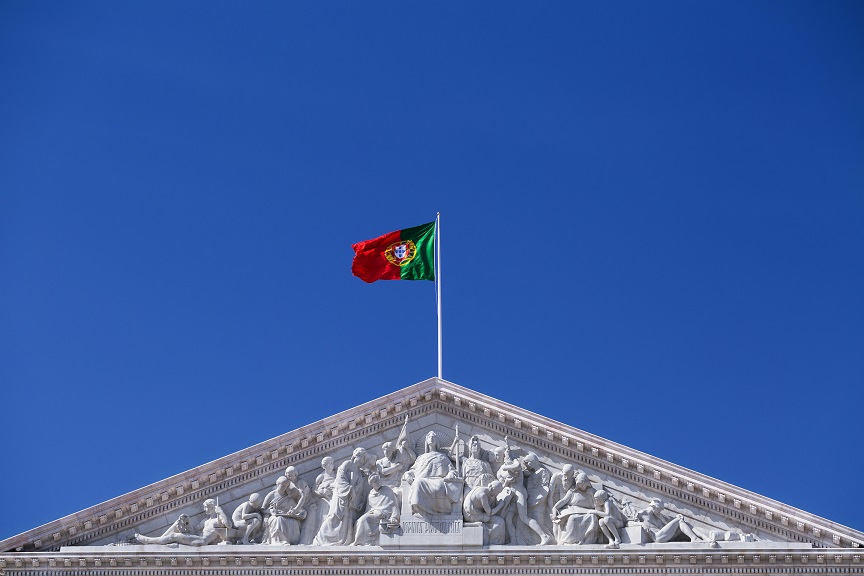 In accordance with Articles 6 and 7 of the Portuguese Public Finance Council (CFP) Statutes, this report reviews the Supplementary State Budget Amendment 2020 bill (SBA/2020).

The Budget Framework Law determines that the approval and implementation of the General Government (GG) budgets are subordinated to the principle of budgetary transparency (Article 19). According to the CFP, this budgetary review proposal should have been framed by sufficient information to justify the proposed changes which radically modify the SB/2020. In fact, given the magnitude of the amendments now being proposed, such information items should present a level of detail at least equivalent to those that accompanied the SB/2020 draft bill. However, this did not happen.

According to the SBA/2020, a 12 579 M€ deficit is expected (in contrast to the surplus of 515 M€ in the SB/2020 initial version), which is due to the impact of the macroeconomic scenario deterioration and the budgetary impact of the exceptional response measures to the economic, social and health effects triggered by the pandemic crisis.

The macroeconomic scenario underlying the SBA/2020 – which was not subject to prior assessment by the CFP – presents considerable budgetary risks. These risks come from a seemingly optimistic outlook as compared to other, more recent, official forecasts for 2020 of major macroeconomic aggregates, notably real Gross Domestic Product (GDP),  private consumption and the unemployment rate.

The Ministry of Finance (MF) anticipates a 6.9% economic activity contraction in 2020, with this projection being outside the range of values of the most recent scenarios, delimited by the CFP in its baseline scenario (-7.5%) and by Banco de Portugal (-9.5%).
Budgetary response measures to the economic impact of the pandemic should account for 80% of the public expenditure forecast update and approximately a quarter of the revision of the balance planned for 2020. This CFP estimate, which points to a 3408 M€ (1.7% of GDP) direct budgetary impact of those measures on the budget balance, is based on the quantification of measures carried out by the MF and on the additional information that CFP requested to the MF, although incomplete and hampered by the lack of clarification to relevant issues.

Maastricht's gross debt is expected to rise by 16.7 p.p. of GDP in 2020 to 134.4% of GDP, but despite the nominal increase in debt, there is no anticipation of a significant deterioration in financing costs.

Since the beginning of the pandemic, some of the adopted measures do not have a direct budgetary impact, but in many cases constitute contingent liabilities of GG, and so they may, under certain circumstances, aggravate the budget balance.

The MF's projection for the private consumption contraction appears optimistic, which may lead to a higher than expected tax revenue reduction. On the expenditure side, it will be important to monitor the subsidies evolution. Much of the impact of the new measures envisaged in the SBA/2020 will occur under this heading. There is a downside risk in capital expenditures related to the possibility that the Portuguese state loan to the national airline carrier TAP can reach 1200 M€ instead of the 946 M€ considered in SBA/2020, in national accounting terms.

Analysis of the Draft State Budget for 2020

Analysis of the State Budget 2020 Amendment