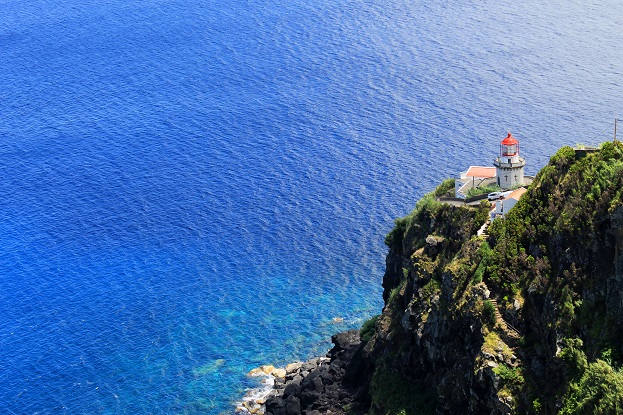 In a period marked by the application of the Economic and Financial Assistance Program (PAEF) to Portugal between 2011 and 2014 and more recently by the economic and social effects triggered by the pandemic crisis, the fiscal and financial situation of the Autonomous Regions has changed, reflecting different paths of evolution of their finances, with implications for their future sustainability.

On a national accounts basis, the Autonomous Region of Azores (ARA) showed a deficit that varied between 2.8% of the region's GDP (GDPR) in 2011 and 1.7% in 2019. The years between 2011 and 2013 were characterized by a deficit reduction, and in 2013 the balance calculated by INE (-0.3% of GDPR) came closest to equilibrium. In the five years that followed, the budget balance deteriorated by 2.7 p.p. of GDPR, reaching 3% of the region's GDP in 2018. More than half of this deficit resulted from the recapitalization operation and the guarantee granted to SATA Air Açores by the regional government. In 2019, the dissipation of the one-off effect of that capital expenditure helped to reduce the budget deficit by almost half.

In 2020, the budget deficit of this autonomous region totalled 8.7% of the region's GDP (of which 3.2% was due to the guarantee granted by the Azores Regional Government to the financing obtained by SATA). The debt ratio rose to 57.9% of GDPR, an annual increase of 14.3 p.p..

The Autonomous Region of Madeira (ARM), after attaining the highest deficit in national accounts in its history, 26.9% of ARM's GDP in 2010, followed by a deficit of 15.9% in 2011, reached a budget surplus position from 2013 on, which allowed sustaining a trajectory of recovery of public accounts until 2019. The exceeding of the annual national accounts balance targets established in the adjustment programme PAEF-ARM until the end of the programme (in 2015) made room for a budget surpluses trajectory supported by positive primary balances that continued until 2019.

As a result of the budget deficit reduction, the ARM's overall debt started a downward trend from 2016 until the outbreak of the pandemic crisis. The settlement of outstanding amounts and the reduction of expenditure arrears were crucial to start the debt reduction. In terms of the region’s GDP, the ARM's debt in Maastricht terms decreased from 112.9% in 2015 to 91% in 2019, an evolution essentially determined by primary surpluses that in this period amounted to 17.1 p.p. of the region GDP.

Regarding compliance with the fiscal rules and the debt limit established in the Autonomous Regions' Finance Law (LFRA) of 2013, the existing information points to non-compliance with the balanced budget rule and the debt limit in both Autonomous Regions in 2018 and 2019, notwithstanding the fact that in those two years the ARM registered a reduction in excess debt. The application of the new fiscal discipline rules introduced by the LFRA raised several operationalization problems, in particular regarding the calculation of indicators, which were only solved four years after the entry into force of the law, with the approval of a methodological document in 2018.

Corrigenda (in Portuguese only)