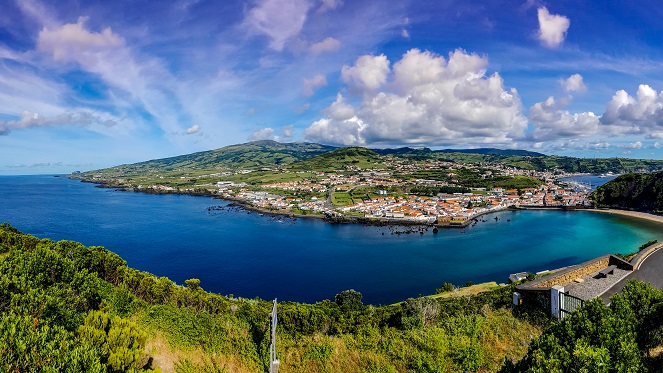 The Occasional Paper "Regional Administration: Fiscal Framework" by Nazaré da Costa Cabral and Carlos Marinheiro addresses the fiscal framework of the autonomous regions, analysing its consistency with the fiscal framework applicable to the General Government as a whole. The Constitution of the Portuguese Republic grants a high degree of financial autonomy to both autonomous regions, the Azores and Madeira, and this autonomy should be reflected in a high degree of fiscal responsibility.

The authors conclude that the numerical fiscal rules applicable to the regions are very different from those applicable to the General Government, arguing that the former should be closer to the national rules, with the necessary adaptations, considering that the economic stabilization function is essentially accomplished at the national budget. Ways of approximation are suggested in compliance with the general mutual solidarity principle established in the fiscal framework law. However, specificity and complexity of sub-national entities fiscal rules design recommend a thorough technical preparatory work that precedes the indispensable political discussion.

It is also concluded that there are no specific dispositions in the Autonomous Regions' Finance Law defining the Portuguese Public Finance Council as the entity responsible for pronouncing on compliance with the fiscal discipline rules established therein. This contradicts the provisions of national and European legislation, which assign to this independent body the task of monitoring compliance with numerical fiscal rules.