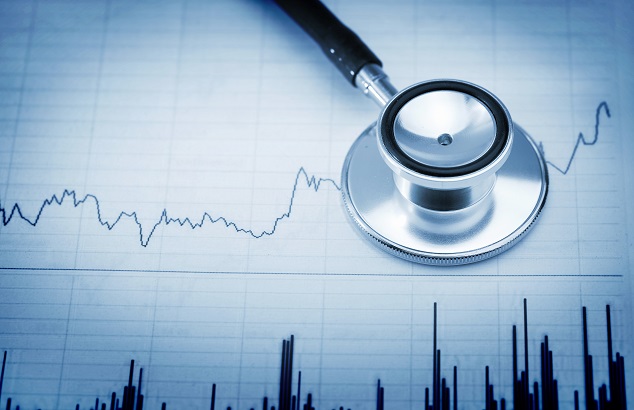 As CFP has been mentioning in its most recent reports on the NHS, the persistence of these unfavourable deviations reflects a budgeting process that is out of line with execution, as well as the absence of management mechanisms that could bring about an effective control over revenue and expenditure items. This structural feature worsened in recent years and makes it impossible to comply with the budgetary limits approved by Parliament.

The economic NHS imbalance continues to be reflected in the debt to external suppliers, which remained above 1.5 billion euros at the end of 2021. Capital injections made in the NHS over the last 5 years add up to 3.3 billion euros, always above 500 M€ per year, with the maximum value being recorded in 2021 (1.1 billion euros). However, these capital injections have been unable to contribute to the structural reduction of the SNS debt, which only decreased by 321.5 M€ between 2017 and 2021. It should also be noted that at the end of 2021, the average payment period to NHS suppliers was 102 days (169 days in the universe of the State-Owned Enterprises sector that are part of the NHS) and that only 20% of the NHS entities had an average payment period of less than 60 days.

The NHS continues to face risks and uncertainties that condition its short and medium-term performance, as well as its future sustainability. These risks are transversal to the assistance plan and budget execution. On the assistance side, the delay in the full resumption of primary care activity stands out, which increases recourse to emergency services, putting pressure on hospitals and, in turn, financial pressure on the entire health system. On the budgetary side, reference should be made to the reduced diversification of NHS funding sources, in a context where public health expenditure pace of growth exceeded that of the economy and where the population's health needs are growing; and to the need to ensure the budgetary sustainability of personnel and medicine expenditure growth. The response to these risks suggests: improvements in resources allocated to the NHS planning process effectiveness and the strengthening of services and teams control and evaluation mechanisms; as well as the full use of Recovery and Resilience Plan funds, with timely implementation of the reforms and investments foreseen therein, in order to modernise the NHS and reform the organisation, management and operation of this public service.