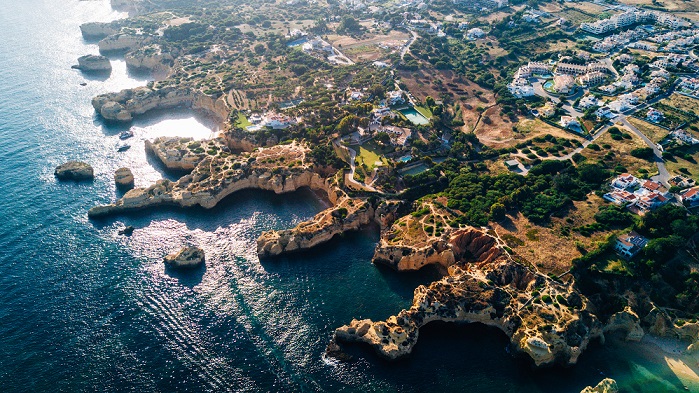 The Portuguese municipalities reached a surplus of 568 M€, in 2019, representing a 112 M€ increase compared to 2018. However, this improvement represents less than half of the expected by the Ministry of Finance (MF) for local government in the State Budget for 2019 (SB/2019), which was 278 M€.

The increase in the budget surplus of municipalities in 2019 was due to an 8.1% (646 M€) increase in revenue, higher than the expenditure growth.

The performance of revenue in 2019 was mainly determined by the favorable evolution of non-tax revenue, particularly the sale of terrains by the Municipality of Lisbon (approximately 256 M€), and transfers, 275 M€ more than in 2018. Fiscal revenue grew below forecast (1.8% or 57 M€) due to the negative behaviour of the property tax (“IMI”), which was offset by the positive contributions of the other municipal taxes.

The municipal expenditure, which grew 7.1% (534 M€), was driven by the primary current expenditure, explained mainly by the 7.7% increase of staff expenses.

The average payment period (APP) remained at 28 days. Still, there was an increase in the number of municipalities showing an APP greater than 90 days in the last quarter of the year.