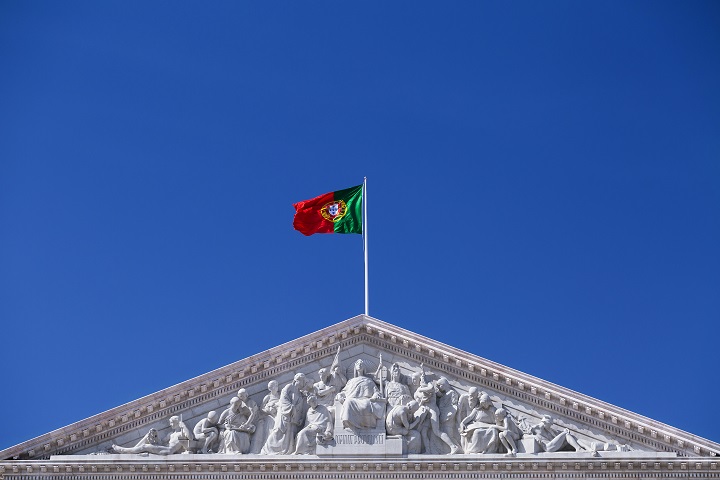 The Portuguese Public Finance Council publishes the Analysis of the Draft State Budget for 2021 (DSB/2021).

The analysis of the consistency of budgetary forecasts is hampered by the lack of a clear, objective and disaggregated quantification of the actual response measures to the pandemic crisis budgetary impact considered by the Ministry of Finance (MF) in the 2020 estimate and, to a lesser extent, the 2021 budget forecast.

In the context of the pandemic crisis, of which the effects persistence is still unknown, the DSB/2021 forecasts a budget deficit of 9132 M€, corresponding to 4.3% of gross domestic product (GDP), 2.9 p.p. less than the estimate for 2020. On the basis of available evidence it can be concluded that the recovery of economic activity envisaged by the Government, a lower amount of pandemic-related expenditure measures, a lower support for specific sectors, "other unidentified and unexplained effects" and the recovery of the pre-paid margin to the European Financial Stabilisation Fund will be decisive for achieving a deficit of 4.3% of GDP in 2021.

Excluding the business cycle effect and one-off and temporary measures, it is estimated that the structural balance underlying the DSB/2021, recalculated by the CFP, is negative at 3.3% of GDP. This result reflects a scheduled improvement in the structural balance of 0.2 p.p. of GDP in 2021, in the context of a globally neutral fiscal policy stance.

Considering the high degree of remaining uncertainty about the magnitude, scope and duration of the pandemic situation, the budget forecast for 2021 contains non-negligible downside risks, so the possibility that the impact of policy measures will be greater than expected is not to be excluded. On the revenue side, the taxes and social contributions forecast points to an evolution of these budgetary variables higher than the one expected for therelated macroeconomic bases. On the expenditure side, in addition to the risks already noted, it is identified the possibility that the unfavourable effect of Novo Banco and TAP expenditure will be higher than considered in the national accounts 2021 forecast, as well as the risk associated with the possible activation of state guarantees granted under some of the measures to respond to the crisis (credit lines). Of a more uncertain dimension, the risk associated with the credit moratoriums given by banks to economic agents is noted.

The current situation advises prudent public financial and budgetary management at the substantive level, but also requires that such management is done in compliance with the basic procedural and formal rules of the Portuguese budgetary system, namely those imposed by the Budget Framework Law.

As the Portuguese Public Finance Council statedin September: "The high economic and social costs of the pandemic continue to justify the use of public programmes to support families and the most affected economic operators. However, national and European Union public resources should be used in a judicious, efficient and transparent manner, and there should be timely and comprehensive public disclosure of the implementation of all support instruments." Since these shortcomings have not been overcome in the budgetary procedure now underway, the Portuguese Public Finance Council has to re-sign them in the attached report, in particular those shortcomings that relate to budgetary transparency and which are noted both in the budget proposal and in the accompanying related documents (Report and other information items).