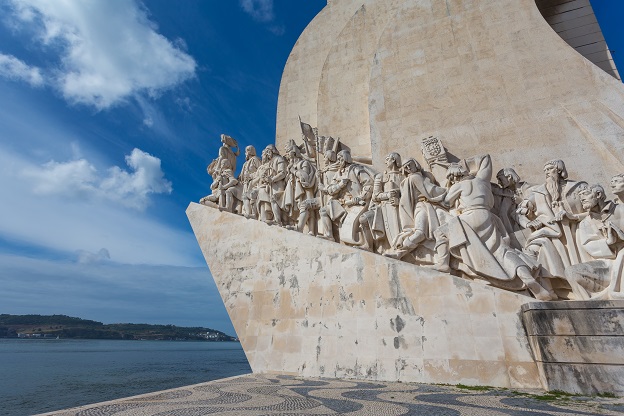 In 2021, the General Government (GG) returned to a budget deficit reduction path. The deficit was reduced from 5.8% of GDP in 2020 to 2.8% of GDP in 2021. More than four-fifths of the recovery in the budget balance was due to the improvement in the primary balance. This indicator, which excludes the interest burden, improved by 2.6 p.p. of GDP, reaching a primary deficit of 0.4% of GDP (or 808 million EUR). The year-on-year decrease in the interest burden (0.4 p.p. of GDP) explains the remaining improvement in the budget balance.

Public revenue grew by 10%, about twice as much as nominal GDP (5.6%). Thus, the ratio of public revenue to GDP rose to 45.3%, 1.8 p.p. more than in 2020. In nominal terms, revenue increased by 8,709 million EUR, largely underpinned by tax and contributory revenue. Indirect taxes, which increased by 10.6%, accounted for approximately 90% of the growth in GG tax revenue.

The improvement of the budget balance in 2021 was mainly due to the reduction of the deficit of Central Government (CG) and, to a lesser extent, the increase of the budget surplus of Social Security Funds (SSF). The favourable developments in these two sub-sectors more than offset the worsening of the deficit observed in Regional and Local Government (RLG). The CG deficit fell by 5.8 bn EUR (3.1 p.p. of GDP), more than the improvement in the overall balance of GG (5.7 bn EUR).

The increase in the SSF surplus, corresponding to 0.1 p.p. of GDP, resulted from the favourable performance of contributions to social security, which more than offset the increase in expenditure. In contrast, the LRG reached a deficit of 563 million EUR, more than double that recorded in 2020, reflecting the significant deterioration of the Local Government surplus and the worsening of the deficit budgetary imbalance of Regional Government.

General government budget outturn in 2021 (in Portuguese only)