The Expenditure Benchmark: complex and unsuitable for Independent Fiscal Institutions 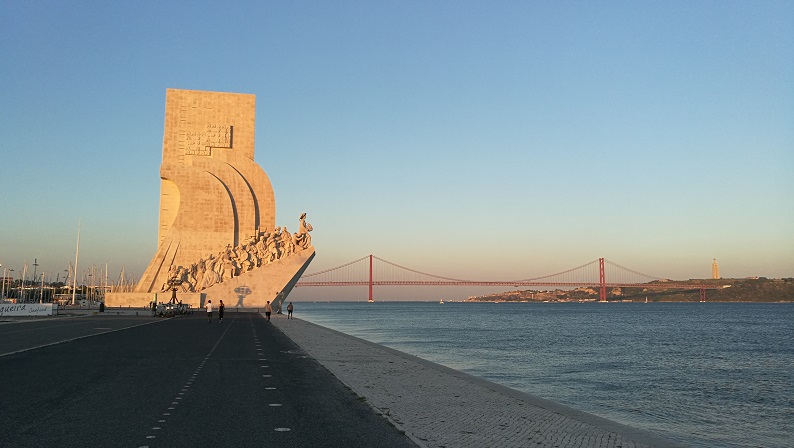 The Expenditure Benchmark (EB) is an indicator for the evolution of public expenditure, introduced in 2011 in the already complex European fiscal rules framework. Its application has been increasingly promoted by the European Commission, and most existing proposals to reform the EU fiscal rules aim to keep it. However, the EB is not a substitute for the structural balance, not only because it requires the later as an input, but also because the EB calculation demands some of the unobservable variables heavily criticised in the structural balance. The EB indicator is quite complex and not suitable for the use at national level by the Independent Fiscal Institutions – that monitor compliance with national fiscal rules – as it relies on the European Commission’s data inputs and judgement not available in real-time. This paper argues for more transparency and for a simplification of this indicator to reduce the reliance on non-observable variables.

The Expenditure Benchmark: complex and unsuitable for Independent Fiscal Institutions