Qualitative survey data and the perceived ‘normal’ growth: evidence for Portugal and the Euro-area 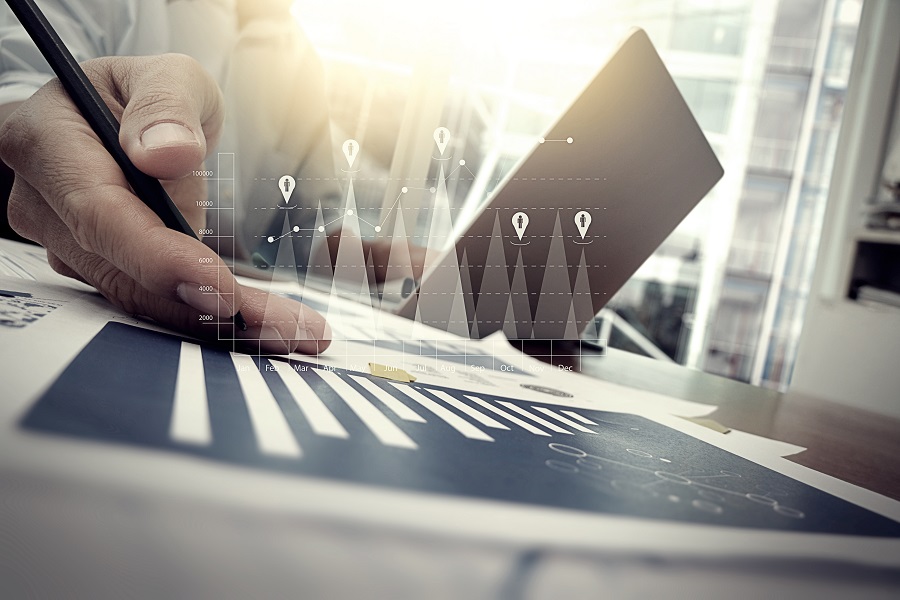 There is an increasing concern among analysts and policymakers that the economic growth that can be inferred from survey data has been changing over time, particularly after recessions, which may harm the effectiveness of soft indicators for short-term forecasting and standard business cycle analysis.

This paper tries to contribute to the existing literature, investigating the relationship among economic sentiment, GDP growth, consumer confidence and private consumption growth for Portugal and the Euro-area. It also assesses the perceived ‘normal’ GDP growth as a complementary measure of potential growth.

Overall, results show the existence of a linear relationship between soft-data and real variables growth that differs from one country to another and over time. In particular, recessions are found to play a key role, as the post-crisis ‘normal’ growth is, on average, lower than the pre-crisis. Moreover, there is some evidence that the estimated ‘normal’ GDP growth seems to fit fairly well in potential growth estimates, as both measures present identical trends and patterns in most periods of the sample and share identical behaviour in recessions.

Qualitative survey data and the perceived ‘normal’ growth: evidence for Portugal and the Euro-area