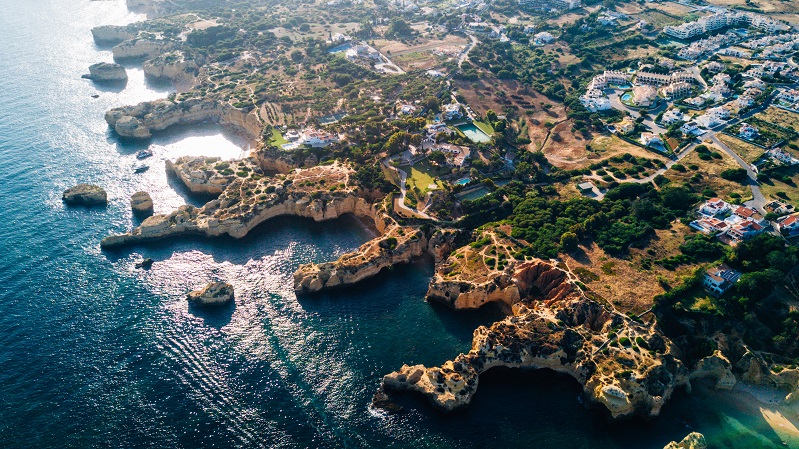 This Report by the Portuguese Public Finance Council (CFP) analyses the Local Government (LG) budgetary and financial developments in 2020. However, the report is conditioned by the lack of complete and validated information on the provision of accounts for 2020 for all Portuguese municipalities, due to various delays in the implementation of the new accounting system SNC-AP in LG and the development of the SISAL system for collecting such information by the Directorate General of Local Government (DGAL).

The Report is based on public budget accounting figures for 298 of the 308 Portuguese municipalities (representing 97.5% of actual expenditure in 2019). In this universe, the LG likely had shown a budget surplus of €239 million in 2020, less than half of that observed in 2019 (€570 million).

Municipalities’ revenue fell (1.4%) due to reductions in the sale of investment goods, taxes and the sale of current goods and services. Transfers, particularly from Central Government, made a positive contribution to the revenue change, showing a €311 million increase, but were insufficient to offset the unfavourable developments in the other non-tax revenue aggregates.

Municipal expenditure grew 2.8%, driven by capital expenditure, which accounts for more than three quarters of the annual increase in expenditure, as a result of the acquisition of investment goods.

The available information points to an increase of the unpaid expenditure of municipalities in 2020, both in terms of non-financial liabilities and unpaid accounts. On the other hand, the debt already overdue has registered a reduction right at the beginning of 2020, although throughout the year some municipalities had shown a deterioration in this indicator.

The information on debt is only available for 254 of the 308 municipalities, which represented 91% of the total debt at the end of 2019. In this group of municipalities, the total municipal debt – both financial and non-financial debt – relevant for the purposes of the legal limit remained at practically the same level as in 2019, at €3.6 thousand millions. Excluding the non-fiscal debts and the legally foreseen exceptions, there was a reduction of €4 million in 2020. Based only on this indicator, 18 of the 254 municipalities were above the total debt limit on December 31, 2020 (the same number as at the end of 2019). This evolution was due to the fact that the decrease in debt observed in 149 municipalities (€319 million) more than offset the increase reported by the remaining 105 (€315 million). Of these, four may have exceeded the total debt limit. An interactive map with this information is available below.

For a greater transparency of the fiscal and financial evolution in the sub-sector it will be fundamental that the municipalities with missing information (and other local authorities and entities) provide the information under the terms legally foreseen, in particular to the DGAL, also taking into account the duty to publicize the accountability documents on the respective institutional websites, which does not always occur.

Local Government budget outturn in 2020 (in Portuguese only)