Analysis of the Approved State Budget for 2021 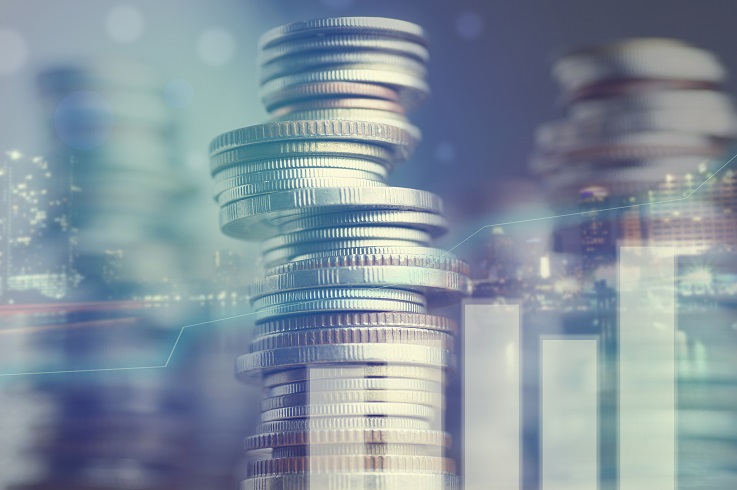 Following the CFP's analysis of the Draft State Budget for 2021, released on October 26, 2020, the CFP publishes today the analysis of the budget as approved by the Assembly of the Republic.

It was not possible for the CFP to analyze the budgetary impact of the policy measures introduced during the State Budget for 2021 (SB/2021) discussion and approval process because it did not receive the general government (GG) account for 2021 in national accounting compatible with the approved SB, although it was requested from the Ministry of Finance (MF). This lack of information undermines budgetary transparency. Limited by this, the analysis of the budgetary aggregates focused on the information provided by the MF in public budget accounting, which made it impossible to thoroughly assess the SB/2021.

During the process of approving the State Budget in the Assembly of the Republic, some of the measures of the government's initial proposal were amended and new measures added. Among the changes were: the anticipation and extension of the extraordinary pension update to the beginning of the year; extending the universe of beneficiaries of the new extraordinary support for workers' income (Article 156); the extension for a further 6 months of unemployment benefits periods ending in 2021, as well as the increase in the minimum limit of this allowance (Articles 154 and 155); increasing the pay of workers covered by furlough to  100% up to three minimum wages (Article 142). Among the measures adopted not contained in the Government proposal are: the special and transitional payment by installments regarding Corporate Income Taxation (CIT) or VAT in 2021 (Article 418); suspension of payments on account of CIT for cooperatives and for micro and small and medium-sized enterprises in 2021 (Article 374); the assessment of the review of the subsidies and remuneration supplements of the security forces, as well as the allocation of a risk allowance and remuneration supplement to the professionals of these forces (Article 42). Additional measures have also been adopted in the area of Health, including the allocation of a remuneration supplement of €200 for the performance of duties of health authority (Article 49), investment in health centres facilities (Article 276) and recovery of consultations in primary health care (Article 277), as well as the specification of a strengthening of professionals in primary health care (Article 278), intensive care (Article 279 concomitant with a strengthening of the number of beds) and public health units (Article 297).

From the point of view of cash accounting, excluding financial assets and liabilities, the changes to the appropriations inscribed in the legal maps between those contained in the initial proposal of the Government and those approved amounted only 10 M€ , of which 3,2 M€ with impact on the cash budget balance, leading to a worsening of the deficit in that amount, which now rises to 11,153.1 M€. From the point of view of national accounting, it is not known whether the changes to the budget aggregates are also marginal. Yet, the scope of the amendments adopted, incorporated in the SB Law, and the limited change in the maps is difficult to reconcile, which may be either due to the overbudgeting in the initial proposal maps or to under-budgeting in the approved maps.
Changes to the bill's maps approved in the SB/2021 resulted in a reduction in expenditure appropriations including financial assets and liabilities of 473.4 M€, essentially reflecting the elimination of the Resolution Fund’s allocation for the Novo Banco, – and an increase in revenue (from loans) of 3.2 M€. This has an impact on the available margin to reach the state debt limit, which is around 5,400 M€. The Medium-Term Expenditure Framework remained unchanged from the one originally proposed, accommodating the amendments of 3.2 M€ approved to the OE/2021.

From the perspective of national accounting, and in terms of General Government (GG) subsectors, ,only  the Social Security Funds subsector are expected to show a surplus, although lower than the one estimated for 2020. However, this surplus is insufficient to compensate for the projected deficits in the GG remaining subsectors (Central Administration and Regional and Local Administration). Social Security Funds will be the subsector to record the most significant deterioration in the balance in 2021, followed by the Regional and Local Administration which will return to a deficit after successive years of budget surplus.

With regard to the National Health System (NHS), the data sent by the Administração Central do Sistema de Saúde, IP to the CFP did not contain any update against the NHS account associated with DSB/2021 presented in the Explanatory Note of the Ministry of Health made available in the context of the parliamentary discussion. A deficit of 89 M€ is therefore expected, compared with a budgetary balance expected for 2020 when the DSB/2021 was drawn up.

Regarding the budget outturn in 2020, by September 2020, GG revenue amounted to 62,002 M€ (41.5% of GDP for the same period), reflecting a negative annual change rate of 6.7%, less unfavorable than the 7.3% reduction expected by the MF for the whole of 2020, while public spending reached 69,273 M€ (equivalent to 46.4% of GDP generated in that period). As a result of these budgetary developments, the GG sector achieved a deficit of 7272 M€ (-4.9% of the GDP accumulated until September) in the first three quarters of the year, reflecting the sequence of three consecutive quarters with a deficit, which contributed to accentuate the deterioration of the budget balance compared to the same period in 2019. The government debt ratio as a percentage of GDP rose to 130.8% of GDP, remaining below the 2020 MF estimate (134.8% of GDP) underlying the DSB/2021.

Analysis of the Approved State Budget for 2021 (in Portuguese only)